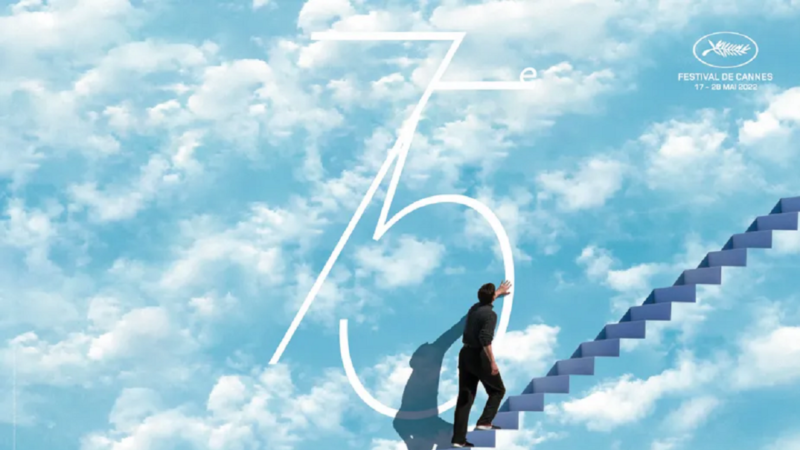 In just a few weeks, La Croisette will once again dress up for the 75th Cannes Film Festival, the prestigious European event that celebrates the best of cinema from around the world, with feature films that are part of the Official Selection and others that simply are screened during the festival in search of distribution.

Weeks ago it was known which will be the titles chosen to compete in Cannes. There will be directors such as David Cronenberg with Crimes of the Future; French filmmaker Claire Denis with Stars at Noon; and brothers Jean-Pierre and Luc Dardenne with their most recent film, Tori and Lokita.

But in addition to the titles, another important section is the presence of the jury, which in each new edition chooses the most outstanding figures to preside over the Festival. This year, and after a lot of rumours, the festival organization finally revealed who the members of the 2022 edition will be. In fact, this is one of the first years that the festival organization has taken so long to announce the members. of the jury. According to the president of the Festival, Thierry Fremaux, the delay had to do with the availability of some of the chosen names.

Although later than usual, it was finally revealed who will be in charge of leading this year’s jury. Actor Vincent Lindon, who was part of Titane, the film that won the Palme d’Or in the previous edition, was chosen as president of the jury for the 75th edition of the Cannes Film Festival.

Lindon won the Best Actor award at Cannes in 2015 for his performance in The Measure of a Man, directed by Stephane Brizé. Since the end of the 80’s he has had a presence in the contest with several titles throughout his career. The interpreter will be the first Frenchman to occupy the role of president of the jury since 2009, the year in which Isabelle Huppert presided.

From the organization they have explained that French celebrities are often granted the honor of presiding over the body of the jury in the anniversary years of the Festival, as is the case this year when they celebrate 75 years since its creation. Others who have held that role have been Yves Montand in 1987 for the 40th anniversary, Gérard Depardieu in 1993 for the 45th birthday, and Isabelle Adjani in 1997 for the 50th birthday.

Read Also  Before its premiere, The Northman launches a brutal and final trailer not suitable for minors

“It is a great honor and a source of pride to be entrusted to me, in the midst of all the events that we are experiencing in the world, with the splendid and heavy task of presiding over the Jury of the 75th Cannes International Film Festival,” he said. Lindon in a statement. “With my Jury, we will strive to take the best possible care of the films of the future, all of which carry the same secret hope of courage, loyalty and freedom, with the mission of moving the greatest number of women and men by telling them of their wounds and joys. shared. Culture helps the human soul rise up and hope for tomorrow,” Lindon added. This year’s Cannes Film Festival will take place from May 17 to 28.

Celine Dion: Her cry for help!