The cause of Elizabeth II’s death is officially revealed 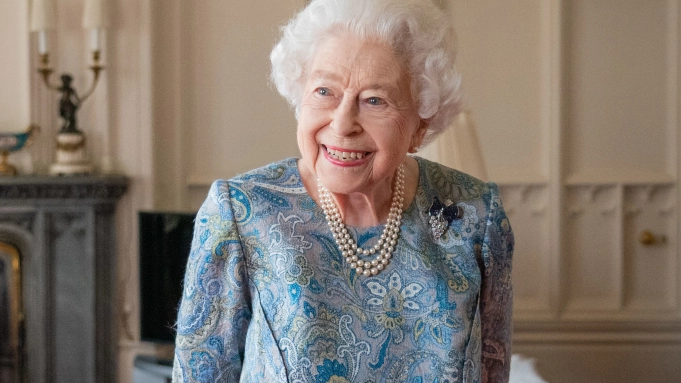 Although Buckingham Palace has not commented on the matter, the death certificate of Elizabeth II, signed by her daughter, Princess Anne, has come to light this Thursday through the National Registry of Scotland, the country in which Elizabeth II died. British sovereign on September 8, specifically at her private residence at Balmoral Castle.

That document reveals that the monarch died at the age of 96 due to natural causes linked to her advanced age, and also specifies that her death occurred at 3:10 in the afternoon. The information was not officially announced by Buckingham Palace until 6:30 p.m. local time. As it transpired at the time, only the current king, Carlos III, and his younger sister were with his mother at the time of her death, since the rest of the members of the royal family were still road.

Starting this Thursday, the tomb of the long-lived queen, who shares a niche with her husband, the Duke of Edinburgh, and her parents, King George VI and Queen Mother Elizabeth, can be visited by the public for all those who want pay their respects to him, numerous citizens according to the queues that are forming at the entrance to Windsor Castle. Access is priced at 30 pounds (32 euros). Last week the first image of the sober slab that Elizabeth II herself chose for her eternal rest was published.