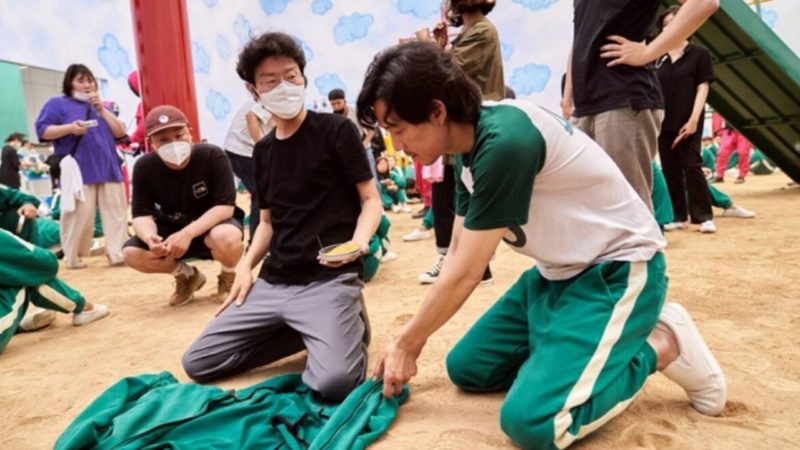 While there is speculation about the possible premiere date of the second, and long-awaited, season of “The Squid Game”, its creator, Hwang Dong-hyuk, gave a preview of his new project that has nothing to do with the popular production of Netflix broadcast in 2021.

“It will be more violent than the series,” he said of “Killing Old People Club,” the movie he is working on.

This new project is inspired by a novel written by Umberto Eco and will follow a group of older adults who will have to hide to survive in a world where everything is worth less than life in old age.

With a total of 25 pages already written, Hwang Dong-hyuk anticipates that “Killing Old People Club” will be brutal and controversial.

Accustomed to sowing controversy with its productions, “KO Club” has a lot of violence and against one of the most vulnerable groups in society: the elderly; although it is known that this director is a lover of unexpected turns and that this could happen in the film by putting the “vulnerable” on the opposite sidewalk.

Hwang Dong-hyuk did not give details about the novel by the Italian writer and philosopher Umberto Eco that he would be using as the basis for this controversial film that he has not finished writing yet and is already causing controversy.

The Walking Dead: It confirms what we suspected about Mercer and Princess in the drama