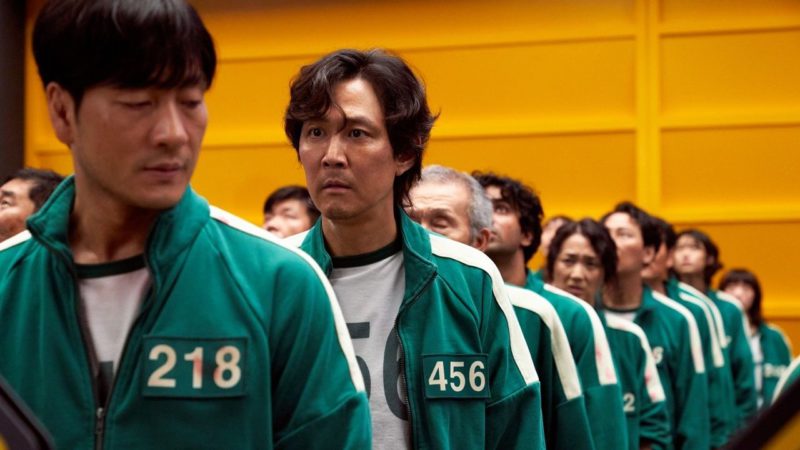 The Korean series ‘The Squid Game’ was all the rage around the world last year and became a true phenomenon, ranking as the most watched series in Netflix history.

The director of the hit series, Hwang Dong-hyuk, revealed new details about the long-awaited second season and also provided information about an upcoming movie he is working on.

Hwang Dong-hyuk is enjoying his newfound international fame and is working on two very promising projects. One of them is the second season of the hit series and the other a movie called “Killing Old People Club” inspired by a novel by Italian author Umberto Eco.

In a recent interview, Hwang Dong-hyuk said that although he had not considered doing a second part of ‘The Squid Game’, he had no choice but to agree to do it due to the clamor of fans around the world.

According to the director himself, the new episodes of the second season are going to be loaded with much more violence and crudeness, and he revealed that there is a possibility that HoYeon Jung’s (Kang Sae-byeok) twin sister will appear after the character’s death in the first season.

Regarding the film he is working on, the Korean director explained that it will have the same dramatic, action, suspense and horror quality as the series that made him famous. “It’s going to be another controversial production,” he anticipated.

However, the Korean director clarified that he has barely written 25 pages of the film, but he is already announcing that it will have a greater impact on the audience than the one he had with ‘The Squid Game’.

Recalling how ‘The Squid Game’ came to be, the Korean director said that “I knew that maybe in the near future the right time would come for all this stuff. I waited and waited, and made like three feature films.”

New Amsterdam Season 4: Trailer, release date and what to expect from episode 18