The Crown Season 5: Everything We Know So Far 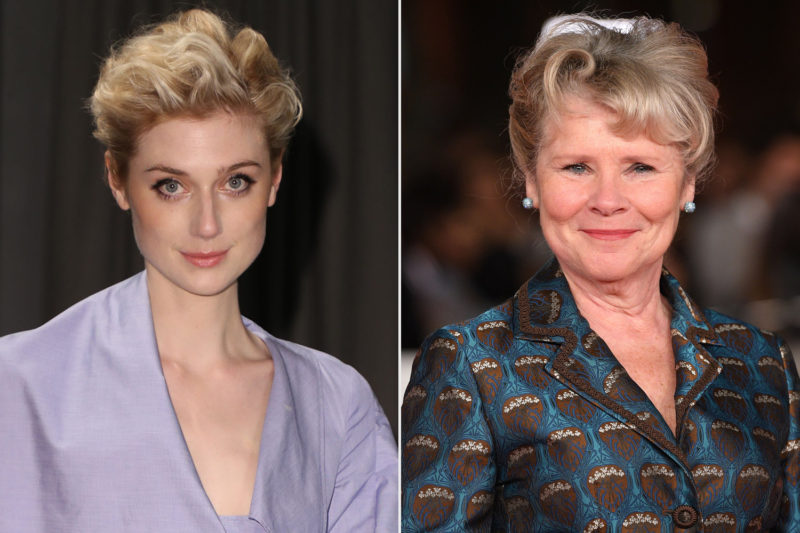 Season 5 of The Crown will combine real-world events with enhanced drama, and all of these are brought to life by an extraordinary cast that expands the program’s appeal well beyond royal family fans in the United Kingdom. 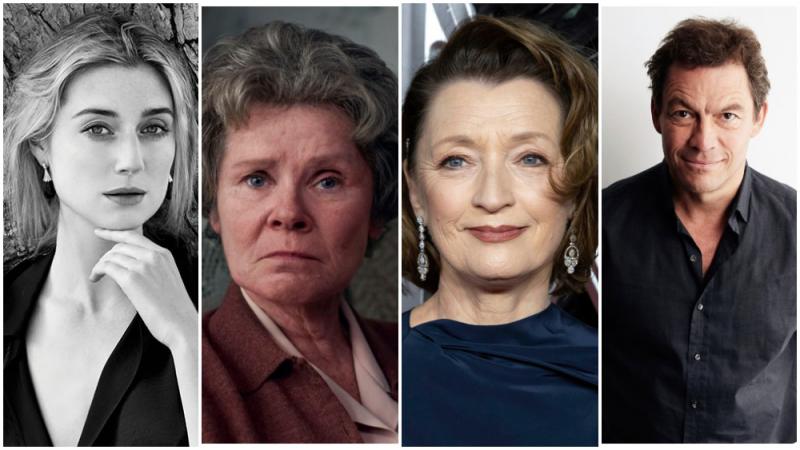 Season 5 of The Crown seems to be continuing this tendency, with a new cast shake-up taking the program back to the 1990s as we near the show’s eventual finale.

When Will The Filming Begin?

According to Variety, season 5 of The Crown is set to begin shooting in London in July 2021, and production is now underway. After the Emmy Awards in September 2021, Peter Morgan said that season 5 will begin filming again “in a couple hours.”

Release Window For The Crown Season 5

Netflix said at their Tudum event in September 2021 that Season 5 of The Crown would be released in November 2022. Imelda Staunton confirmed the news on YouTube in a Queen-like speech.

The delay for new episodes has been greater than normal — but not because of the current Covid-19 epidemic, as one would expect. Instead, even before the virus started posing several obstacles to the world of television and movies, the program had planned to take a year off.

According to a recent Deadline story, season 6 is planned to shoot in 2022; thus, the gap between the following two seasons should be somewhat shorter.

How Many Seasons Are Planned for The Crown?

Morgan’s first proposal for the program included six seasons, according to Netflix content head Ted Sarandos. According to The Hollywood Reporter, “The idea is to do this over six decades, in six seasons presumably, and make the whole show over eight to 10 years.”

However, Deadline claimed in late January 2020 that the program’s fifth season would be it’s last.

In July, the judgment was modified once again. Morgan announced the program’s renewal for a sixth season to Deadline. Morgan says that Series 6 doesn’t allow the viewers to get closer to the present; rather, it will merely allow the creator to explore the same era in more depth.

This implies that The Crown will miss out on some huge content possibilities. When Meghan Markle and Prince Harry revealed their plans to stand aside from their top royal duties in early 2020, it caused shockwaves across the monarchy. Prince Andrew was obliged to step down from his own royal obligations after allegations regarding his links to Jeffrey Epstein surfaced in November 2019. It is doubtful that either issue will be extensively explored in The Crown. 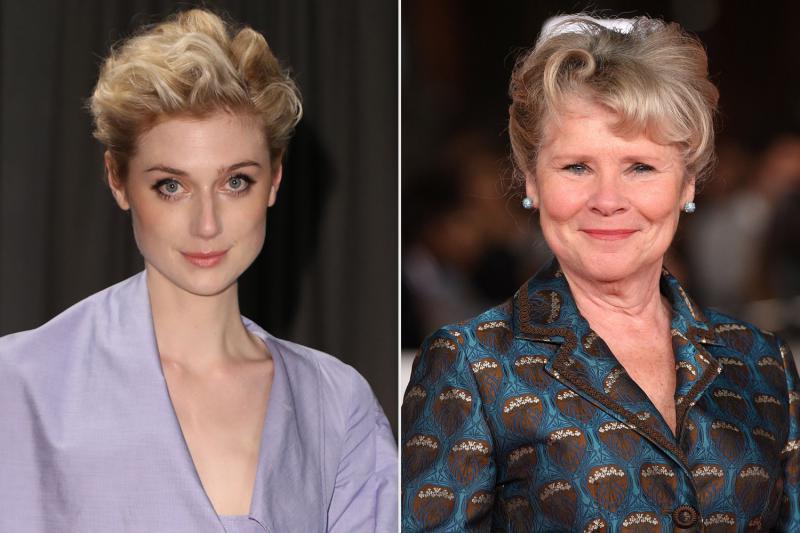 The storyline of The Crown Season 5

There is no information yet on what the fifth installment of The Crown will focus on. Season 4 finished in 1990, the year Margaret Thatcher was “ousted” as Prime Minister. As a consequence, Season 5 will almost certainly focus on the early 1990s.

Season 6 will finish in the “early 2000s,” according to Deadline. It is unclear how contemporary the monarchy will become. The series will most likely avoid presenting events such as Kate Middleton and Prince William’s undergraduate relationship or Prince Harry and Meghan Markle’s engagement.

While we speculate about what The Crown could explore, please remember that many big events took place inside (and beyond) the gates of the palace between 1990 and 2020. Six prime ministers have served: Boris Johnson, Theresa May, David Cameron, Gordon Brown, Tony Blair, John Major. Princess Anne and Mark Phillips divorced in 1992, followed by Princess Diana and Prince Charles’s separation in 1996 and Prince Andrew and Sarah Ferguson’s separation in 1997. Princess Diana died in 1997. Princess Margaret and the Queen Mother passed away within two months of one other in 2002. Later that year, Queen Elizabeth celebrated her Golden Jubilee, which marked the end of her 50-year reign.

Morgan wrote and directed the 2006 movie The Queen, which dramatized some of these incidents.

The Cast Information of Season 6 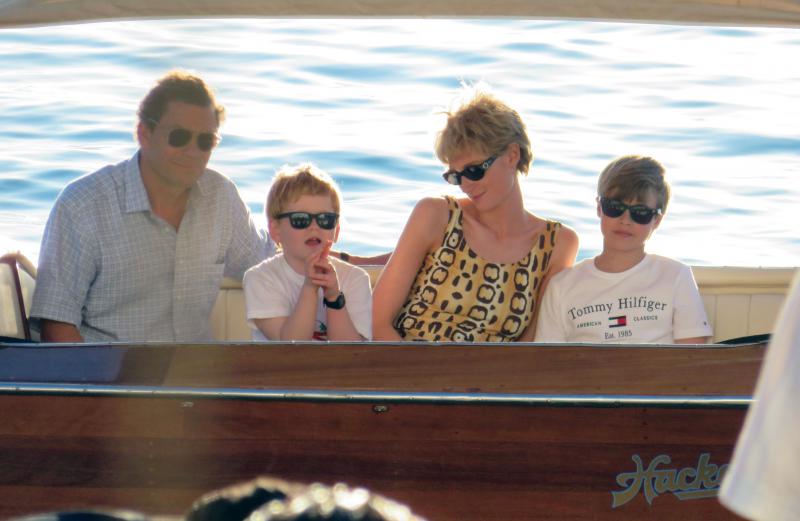 We will say our goodbyes to Olivia Colman and greet Imelda Staunton as Queen Elizabeth II. Staunton is well known for her role in Harry Potter as the dreadful Professor Umbridge. Similarly, Tobias Menzies will leave his role as Prince Philip to Jonathan Pryce, another Game of Thrones co-star.

Season 4 concluded with Margaret Thatcher’s departure, implying that a new Prime Minister would be sworn. Season 5 will chronicle the presidency of Jonny Lee Miller’s John Major, as well as a brief appearance by Tony Blair (Bertie Carvel), who was in power at the time of Diana’s death.