THE CROWN’: THE FIFTH SEASON WILL BEGIN FILMING IN JULY 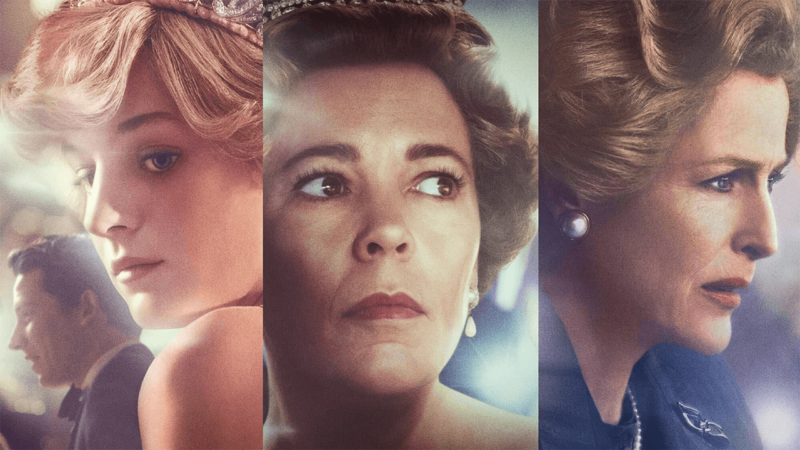 The jewel in Netflix’s Crown starts engines for the new episodes, based on the 90s.

Season after season, ‘The Crown’ continues to attract more viewers with the goings-on of Queen Elizabeth II of England and the rest of the ‘Royal family’.

Production on the Netflix series season is scheduled to begin in July, Variety confirms. The fifth installment will feature an entirely new cast of actors who will play iconic royals: Elizabeth Debicki will play Princess Diana, Dominic West will play Prince Charles. Lesley Manville will play Princess Margaret, and actress Imelda Staunton will play the queen.

The cameras hope to begin filming under strict Covid-19 protocols. It is expected that, especially in July, the UK will be well recovered after the devastating impact of the pandemic. The country will begin easing restrictions on April 12, following a third national shutdown that was implemented in January. Filming on television and in cinema has continued throughout the pandemic, thanks in large part to the swift action taken early on by various industry organizations, including the British Film Institute and producer trade body Pact.

Also produced by Left bank, ‘The Crown’ wrapped up filming on season 4 early, ending production just before the UK’s first lockdown in March 2020. However, Sony-backed Left Bank was able to deliver the web series in time for its debut in November.

‘THE CROWN’: ANDREW SCOTT, IN TALKS TO BE TONY BLAIR IN THE NEXT SEASON