The Crown: Will the script change after the death of the Duke of Edinburgh? 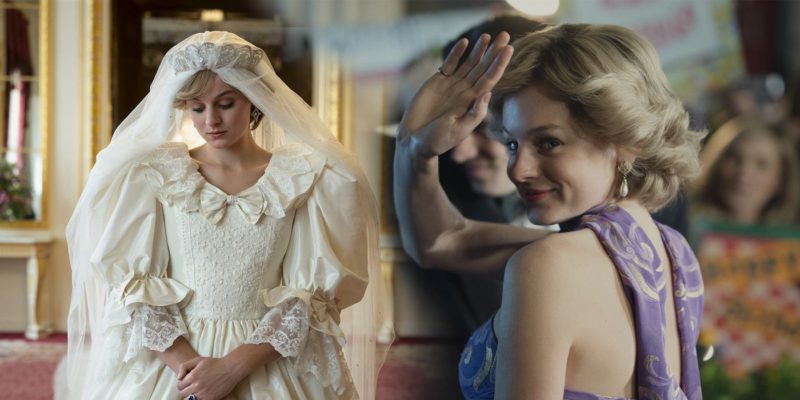 The death of the Duke of Edinburgh at the age of 99, creates a possibility that the production of The Crown omits some of the most controversial details of the royal family.

The Crown is one of the most popular series of the moment focused on the life of Elizabeth II from the beginning of her reign to the present day, following the political rivalries and romances of the monarch that took place during the second half of the 20th century.

What will happen to the next seasons of The Crown?

In the fourth season issued in the Netflix catalog on November 15, 2020, the series The Crown will start filming its fifth season from next July.

Recently the world has shaken with the terrible news of the death of the Duke of Edinburgh, husband of Elizabeth II, at the age of 99 (he would have turned 100 on June 10).

That’s why many fans have wondered if The Crown season 5 will change its script in the wake of the Duke of Edinburgh’s death.

Apparently, the series will not focus on the most recent moments of the British crown, so it is very likely that the recent controversy with Prince Harry and Meghan will not be reflected, much less than the death of the Duke of Edinburgh will be narrated.

Especially taking into account that the Netflix series will end in season 6, but following the death of the monarch, it is possible that the Netflix production omits some of the most controversial details of the royal family.

It should be noted that so far the premiere date of The Crown season 5 is unknown, although, with the filming already set, it will be a matter of time before Netflix confirms when we will have the new episodes on the platform.

Cole Sprouse and Ari Fournier, Lili Reinhart and other loves