The deleted scene in Lilo & Stitch that you did not imagine 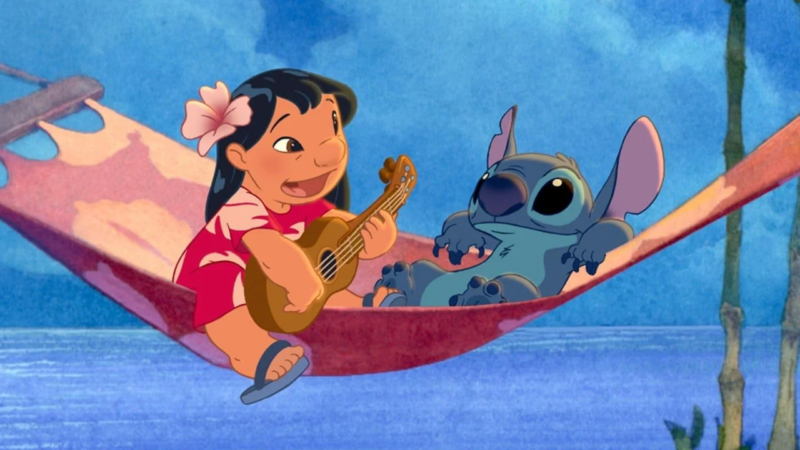 The Lilo & Stitch movie is one of Disney’s most successful animations, which premiered in 2002 with the voices of Daveigh Chase (Lilo), Tia Carrere (Nani), Christopher Sanders (Stich), among others. Until today it is still very popular among children and few know that a scene was removed for being sensitive content.

The story revolves around Lilo, a lonely Hawaiian girl who adopts a dog that is actually a mischievous alien hiding from intergalactic hunters. Stitch follows her instinct to destroy everything he has around her, while her owner tries to train him to stay with her and her family.

Lilo & Stitch was nominated for an Oscar for Best Animated Film, but was won by the Japanese Spirited Away. In addition, she also participated in the Las Vegas Film Critics Society, Tokyo Anime and Annie Awards, where she was the winner in the category of Best Voice in an Animated Film for actress Daveigh Chase.

Lilo & Stitch: The scene was deleted and why

In the scene that was deleted, Stitch and his friends are seen hijacking a commercial plane and being chased by their enemies. This plane enters the center of the city and begins to collide with all the buildings, revealing how the debris is falling.

While the scene itself stuck, they changed the airliner for a spaceship styled like a plane, and they also changed the city for mountains. Why? Because the film was released a year after the September 11 attacks and this would have generated a lot of sensitivity in the public.

On the morning of that day, four commercial planes were hijacked mid-flight by Al Qaeda terrorists. The first plane crashed into the North Tower of the World Trade Center complex in Manhattan, New York; the second plane attacked the South Tower of the same complete; the third plane attacked the Pentagon in Arlington, Virginia; and the fourth plane, apparently headed for the White House, did not reach its destination and crashed in the middle of the field.

The attacks left a total of 2,996 deaths, more than 25,000 injured, health consequences for many victims and material damage of more than $10 billion. ?It remains the deadliest terrorist attack in human history and one of the greatest air disasters ever.

The subject generates so much pain in American society that Friends also eliminated at the time a scene in which the character Chandler makes a joke about a bomb. The same thing happened with Lilo & Stitch and below you can see the differences between the original and the one that was released in the movie.

The godfather 4: what are the chances that the recording will take place