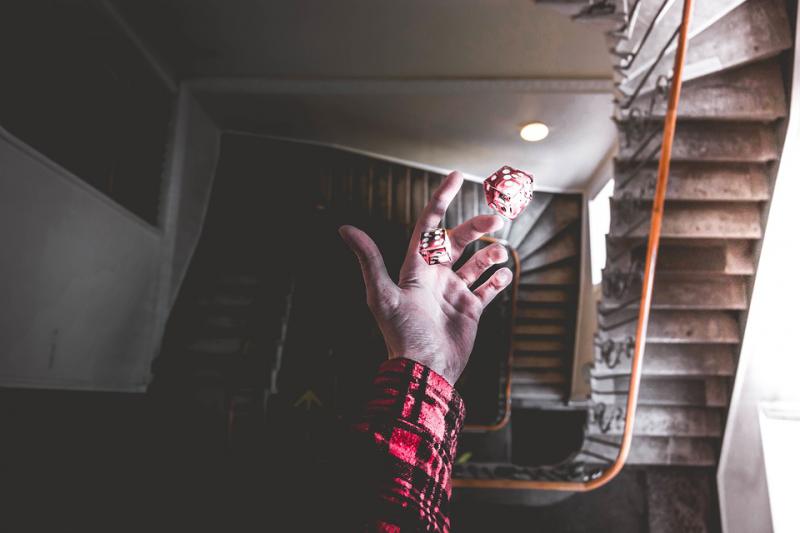 The United States of America and Canada have many differences in regards to how both regulate gambling laws within their countries.

Although both are considered strict in comparison to the United Kingdom and Malta regulations, due to the enforcement of federal and state laws, both countries have opened up to gambling and sports betting over the last century. Previously gambling of any form was banned across the states in America, and across the provinces of Canada.

One of the first instances of gambling in America was on the Mississippi riverboats after the turn of the 20th Century. Although still illegal on land, gambling was permitted on paddle steamers when on excursions. Many of these riverboats were considered floating casinos and they often traversed the waterfronts of different states which had laxer gambling rules, including Illinois, Indiana, Louisiana, Mississippi itself, and Missouri. Despite this, gambling was completely illegal in the US until 1961, when some states started introducing their laws.

In Canada, it was 1970 when changes started being made to their views on gambling. A reformation of the criminal code allowed provinces to begin governing themselves and start to create new legislation to decide what would be permitted or not. Online gaming has since been approved in many Canadian territories, and online Canadian casinos are rife, but sports betting is still not permitted across the country.

In comparison, America has stricter rules regarding online gambling, with President George Bush’s Unlawful Gambling Enforcement Act of 2006 stopping gambling organizations from accepting payment from players via an online bet. 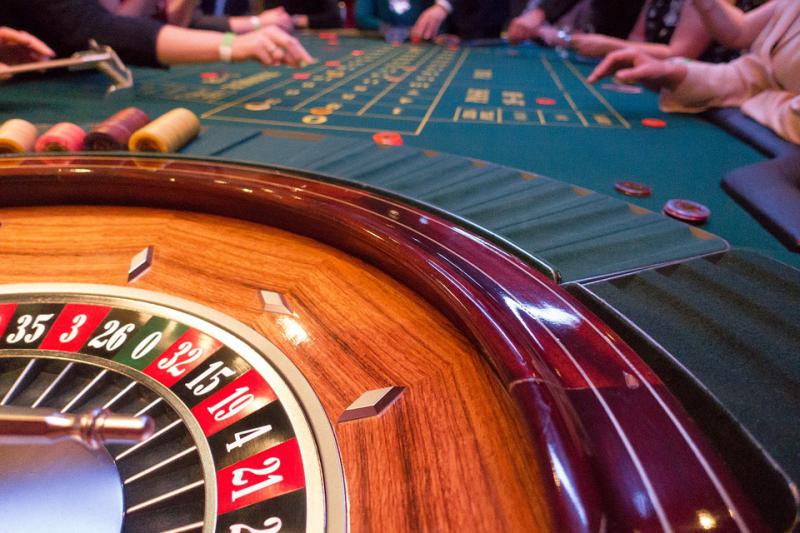 The legalization of online gambling is coming into effect within new laws in some American states, including Delaware, Nevada, and New Jersey, but certain states are still on the edge about allowing certain forms of gambling to become legal. One such example is the State of Florida, which has been embroiled in challenges to approve legal sports betting for many months now.

Read Also  Which Cities Have The Most Casinos In Canada?

The Seminole Tribe has exclusive rights to sports wagering across Florida within Governor Ron DeSantis’ State legislature. All bets must be accepted and processed on tribal lands for them to remain legal. This means that every single wager in the state must be performed physically on the tribal land owned by the Seminoles.

October 15th was officially the day that legal sports betting was allowed in the state, but the Tribe are still making arrangements and deciding when the wagering process will officially be starting. Although legal sports betting in Florida is not quite ready yet, there is still the opportunity to partake in fantasy sports in Florida. This is highlighted within lists that show a selection of legal fantasy sports sites, many of which offer different bonus packages and services for players. It also gives more information about the status of gambling in the state of Florida and the history behind it.

Rep. John Snyder, Florida politician and member of the committee board, expressed his approval of the new legislature, saying: “I think this is a great thing for the State of Florida. For people who don’t want to see gambling expanded this was a great opportunity to hold the line and say gambling and casino activities will stay in the current footprint.”

Both America and Canada are still getting to grips with the laws and legislation of gambling. Canada is a few steps behind the US in regards to making sports betting legal, and America is still working on how to make online casinos a safe and legal way to bet using the internet. As the market continues to expand, it is possible that both countries will soon do more to take advantage of that and make more forms of online gambling legal.

What’s Coming On Netflix This November 2021?