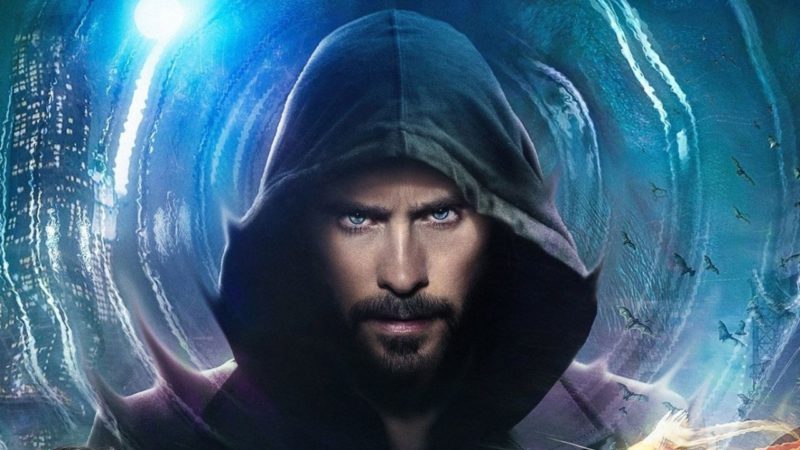 A few days ago, Morbius, the new movie from the Spider-Man Universe starring Jared Leto, hit theaters. After a large number of delays in its premiere, the film directed by Daniel Espinosa hit theaters last week.

The first reviews about the film were not according to expectations. Many critics have pointed out a lot of inconsistencies in the script, mediocre visual effects and very disconcerting post-credits scenes. Even if you think about previous installments like Venom and Venom: Let There Be Carnage, which were also mildly criticized, they didn’t get Morbius’ level of criticism.

With this reception, it generates some intrigue to know what the man behind the film thinks. In an interview with Insider, the film’s director spoke about the negative reviews the project received.

Espinosa said that “it’s strange to do something so public” and that “he’s always trying to focus on being better.” He also pointed out that he is very proud of many things in his movies. He even stated that he is usually the worst critic of him, so he is usually quite harsh on his own work. However, the filmmaker is proud of what he does and always tries to focus on being better.

So far, Morbius has a 16% acceptance rate on Rotten Tomatoes, with a score of 3.8/10. On the audience side, the numbers have been much more positive, with 70% acceptance by fans. Since its premiere, the film has accumulated a collection of 84 million dollars, from a budget of 75 million dollars.

It is clear that Espinosa was not entirely satisfied with his final product, just as Sony seems not to continue hitting the key in the adaptation of his feature films based on Marvel comics. With the exception of the latest Spider-Man trilogy led by Tom Holland, whose greatest success lies in the fact that the production is shared with Marvel Studios.

We will have to wait and see what the future holds for Sony in its adaptations of the Spider-Man Universe.