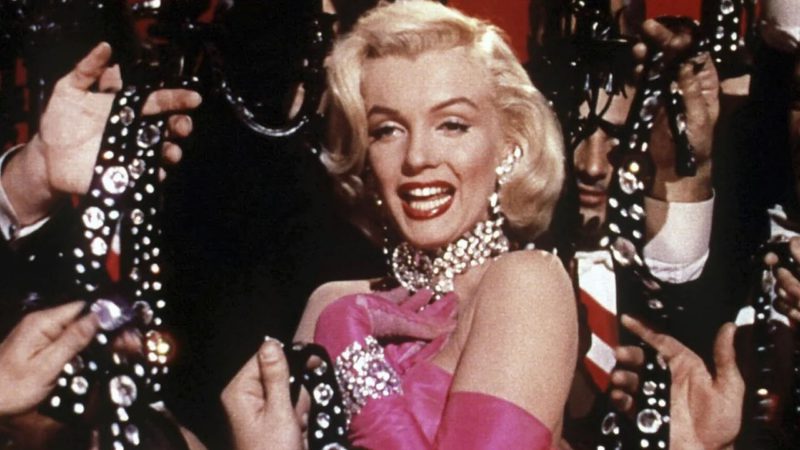 Netflix does not stop adding documentaries to its catalog and in recent days one of them has become a trend and has been among the most viewed on the streaming platform.

This is ‘The Mystery of Marilyn Monroe: The Unpublished Tapes’, a documentary that premiered last week and has quickly become one of the most viewed movies on the streaming service, generating a large number of comments on social networks.

“This documentary explores the mystery surrounding the death of the cinema icon Marilyn Monroe through unpublished interviews with her closest circle,” indicates the synopsis of the documentary that triumphs on Netflix.

The documentary was directed by Emma Cooper and reviews in detail all the stories and myths that surrounded the death of the enigmatic Hollywood star.

The documentary in question has received disparate comments from critics, although it has been achieving very good acceptance among Netflix subscribers. Most agree that it is a fairly conventional documentary, but they highlight the incredible archive material it has.

‘The Mystery of Marilyn Monroe: The Unreleased Tapes’ currently ranks as Netflix’s third most watched movie worldwide. In this way, Netflix once again scores a victory betting on documentaries, which do not stop arriving in its catalog.