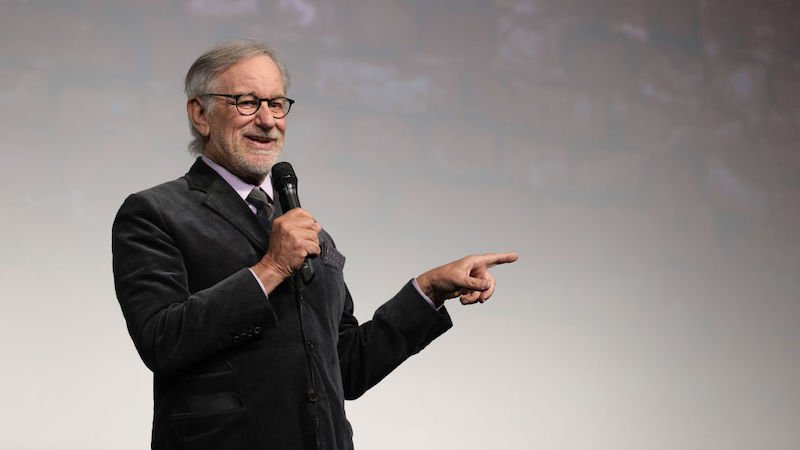 Steven Spielberg’s “The Fablemans” is gearing up for a premiere Thanksgiving weekend 2022. Steven has presently grabbed the attention of a huge audience base with his take on West Side Story. So, Universal has picked the golden opportunity to reveal the official release date of “The Fablemans”. So, if you are a fan of Steven Spielberg waiting for the release of his semi-autobiographical movie, we have a piece of good news for you. Check out the official release date of The Fablemans in this article. 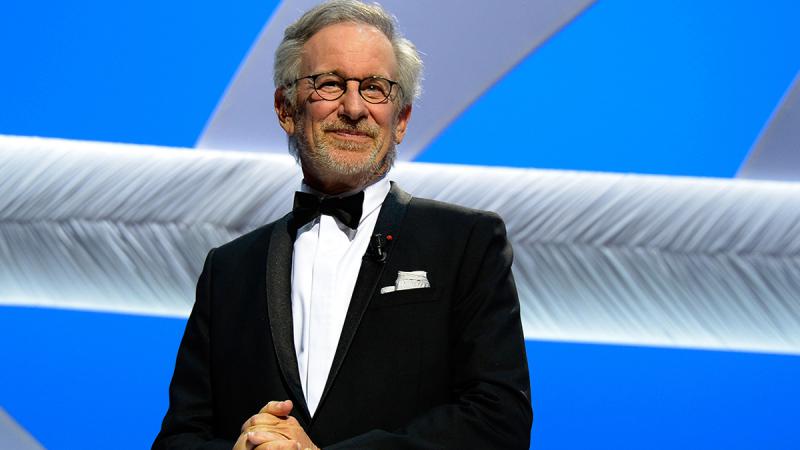 The much-awaited film of Steven Spielberg, “The Fablemans” is now officially coming. It has now a release date. The fans of Steven are incredibly excited as the new movie will showcase the journey of their favorite star. The movie loosely sketches the childhood days of Steven Spielberg and will help the audience deeply interact with him. The movie will highlight tons of major events from his life offering the audience the perfect blend of entertainment. The Fablemans is going to be the 36th moving dropping from the bucket of the director and the fans are simply clamoring for it. So, when will the fans get to watch a slice of Steven Spielberg’s life? Here is everything we know about “The Fablemans.”

Read Also  NCIS: The two real-life special agents who worked on the set of the series

More Updates On “The Fablemans”

“The Fablemans” Release Date – When Will The New Movie Premiere?

As per the official updates from Variety, the semi-autobiography movie, “The Fablemans” will be dropping from the bucket of Universal Pictures and Amblin around the next thanksgiving weekend on November 23, 2022.

Though the official premiere may be delayed as per the current release date, “The Fablemans” may follow one of the biggest animation projects titled, “Black Panther: Wakanda Forever, releasing on the same date.

Where Has Been The Movie Filmed?

Steven Spielberg’s upcoming movie, “The Fablemans” has been filmed in Arizona. While the movie loosely covers the life of the director, it has also found its way to the roads of Los Angeles.

“The Fablemans” Cast – Who Will Be In The New Movie? 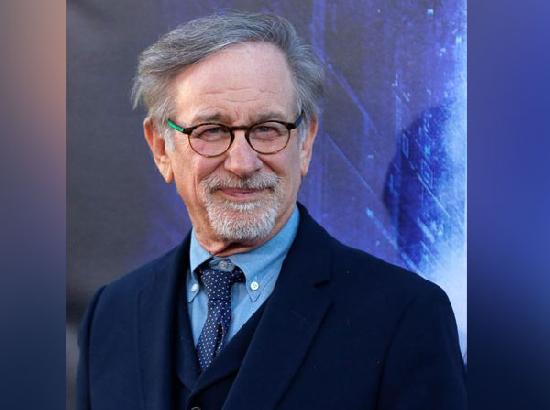 The entire cast list of “The Fablemans” has been revealed. The members joining the movie will be as follows –

Back in 1999, the famous director, Steven Spielberg revealed that he had been planning to release a movie based on his childhood, The project was ultimately initiated, and under the writing of Anne Spielberg, it got the title “I will be Home.” However, in 2002, the director revealed he is pretty nervous to deliver “I will be home” as it is incredibly close to his real life and curates most of his journey, But after a long, long wait in 2021, Steven finally revealed his semi-autobiographical movie titled “The Fablemans”. Spielberg collaborated with Tony Kushner to craft the movie and several popular actors and actresses broaden in to create a historical biography. The shooting work initially started back in July 2021.  Presently, the production work is running at an insane pace and we can expect the premiere of “The Fablemans” as per the schedules.

“The Fablemans” Plot – What Will Happen?

“The Fablemans” will surely be one of the incredible creations of Steven Spielberg. The movie will be based in Arizona and will revolve around the life or more specifically the childhood of the director. While most of the details about “The Fablemans” have been kept under the shadow, we have gathered valuable announcements from the officials.

“The Fablemans” is quoted as a dramatized presentation of the life of a movie lover who turned out to be one of the most successful directors in today’s date. Spielberg co-wrote the script of “The Fablemans” and collaborated with Angels in America” playwright, none other than Tony Kushner. We know this duo is simply explosive, the last time they collaborated back in 2005, we got a historical drama-thriller “Munich”. So, now it’s time for one more iconic movie. Fingers crossed and let’s hope this movie will be even more entertaining.