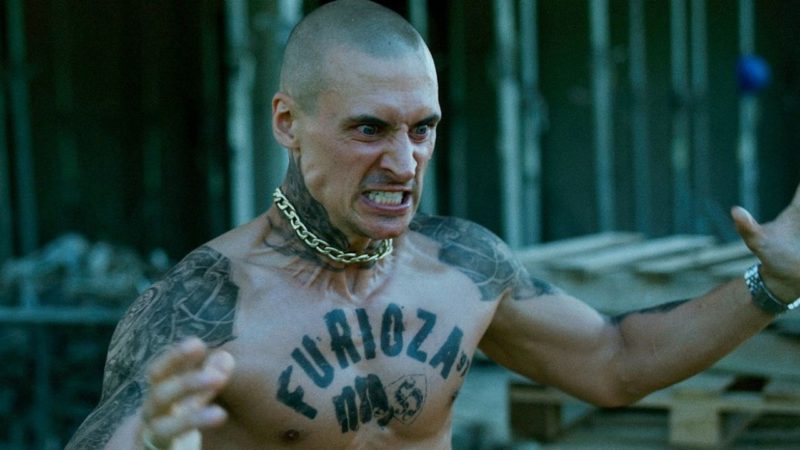 A fierce action movie has become a trend on Netflix and has been among the most watched on the streaming service worldwide.

This is ‘Furioza’, a film directed by Cyprian T. Olencki that hit the streaming platform this week and has quickly become one of the most watched on Netflix.

“A police officer makes her ex-boyfriend an irrefutable offer: either she infiltrates a group of violent fans to get information or her brother goes to jail,” says the film’s synopsis.

‘Furioza’ has received very good reviews from critics and Netflix subscribers, who do not stop recommending it on social networks. Most emphasize that it is a rough police movie, with very good performances and very well filmed.

The fierce action movie currently ranks as Netflix’s most-watched movie worldwide. In this way, Netflix returns to score a surprising success with a movie that was not on anyone’s radar.