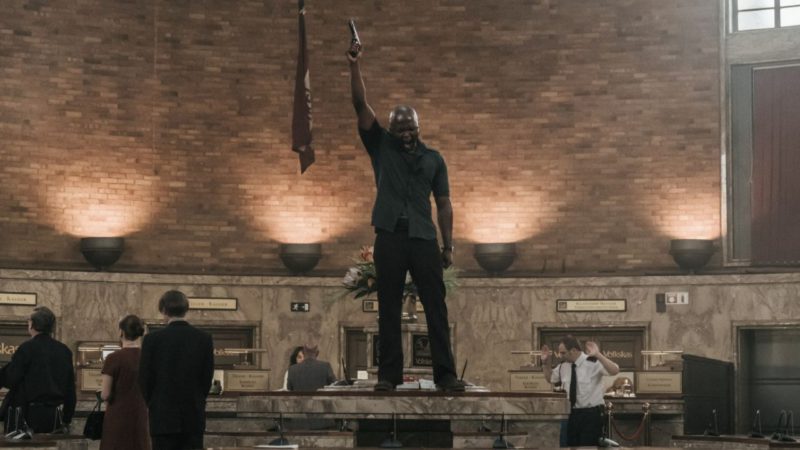 A fierce action movie from South Africa has become a trend on Netflix and has been among the most watched on the streaming service worldwide.

This is ‘The Siege of Silverton’, a film directed by Mandla Dube that arrived on the streaming platform this week and has quickly become one of the most watched on Netflix.

“Following a failed sabotage mission, a trio of anti-apartheid rebels find themselves embroiled in a tense hostage situation at a bank. Based on a true story,” reads the film’s synopsis.

‘The Siege of Silverton’ has received good reviews from critics and also from Netflix subscribers, who do not stop recommending it. Most note that it is a “tense and relentless” action film.

The fierce action movie is currently the second most watched movie on Netflix worldwide, although in several Latin American countries it has been ranked as the most watched on the streaming platform. In this way, Netflix once again scores a great success betting on one of the genres that its followers enjoy the most.