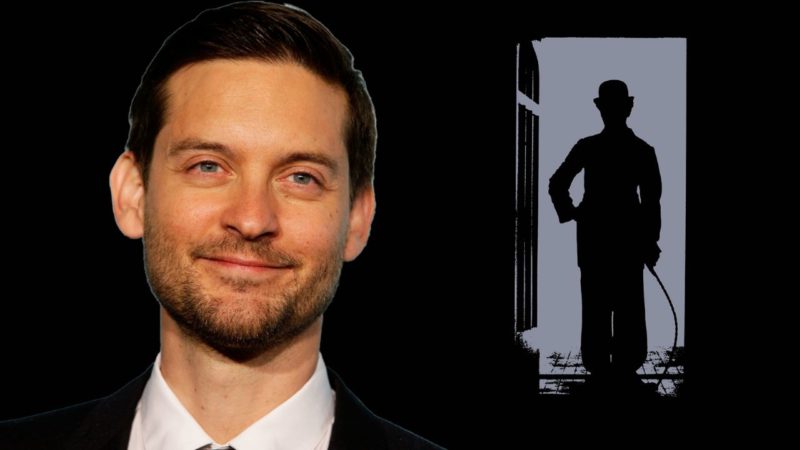 During its presentation at CinemaCon, Paramount Pictures made a series of announcements related to its major productions, including the name of the final installments of Mission: Impossible. Anyway, one of the big announcements was made in relation to Babylon, the film by Damien Chazelle (La La Land, Whiplash), with which Paramount will seek the Oscar.

Prior to Paramount’s CinemaCon presentation, little had been revealed about Babylon beyond its incredible cast, led by Brad Pitt and Margot Robbie. The film, which takes place in the late 1920s during the film industry’s transition from silent to sound, appears from the first images seen by those lucky enough to attend CinemaCon to be a cross between Baz Luhrmann’s The Great Gatsby and Once Upon a Time in Hollywood by Quentin Tarantino.

Babylon also means the long-awaited return of Chazelle, whose last film was First Man, his 2018 biopic about Neil Armstrong played by Ryan Gosling. However, the wonderful drama was unfairly ignored by the Academy in the big categories (mainly Claire Foy’s work), and Chazelle clearly got the kicks after the Best Picture Oscar was snatched from him at the last minute with the infamous episode between La La Land and Moonlight, which until the slap in the face by Will Smith and Chris Rock, was unquestionably the biggest role of the Oscars. This time, Chazelle is coming for it all.

The director, who became the youngest man ever to win the Best Director Oscar for his work on Ryan Gosling and Emma Stone’s acclaimed musical, put together a phenomenal cast for his epic 3-hour, 5-minute drama and budget. of $109 million dollars. The cast will play several of Hollywood’s biggest stars of the 1920s, the famous Roaring Twenties, including Brad Pitt as silent movie star John Gilbert, Margot Robbie as Roaring Twenties icon Clara Bow and Tobey Maguire as Charlie Chaplin.

Robbie, Pitt and newcomer Diego Calva will lead the film, while Maguire (who also serves as the film’s executive producer) will be part of the supporting cast. The Spider-Man actor will be joined in the supporting cast by Katherine Waterston, Samara Weaving, Olivia Wilde, Phoebe Tonkin, Spike Jonze and Jean Smart.

Even though the movie is still a long way off, hitting theaters this Christmas, we have a lot to get excited about, particularly those of us who are following awards season. Babylon was recently screened at a test-screening, where a few lucky select members of the circle of critics and filmmakers in Los Angeles and New York evaluate the first cuts of an upcoming film, and in this case, they received nothing but praise.

The test audience called the film “Damien Chazelle’s epic Hollywood masterpiece”, that is, the director’s epic masterpiece on Hollywood, something that already seems impossible given that La La Land is basically that and it is unbeatable. But Chazelle likes to constantly challenge herself. The Paramount Pictures film “has everything to become a new cinematographic classic, reminiscent of great American cinema” highlighted other lucky ones, who also positioned Margot Robbie as the future undisputed favorite for the Best Actress Oscar.

Brad Pitt, Tobey Maguire and Margot Robbie on the set of Babylon

With three sublime works behind it, and a truly incredible cast, we hope that Babylon is everything it promises to be and more, as we also have faith that the mega-production will succeed in resurrecting the dead horse that the current state has become. of cinema not related to superhero movies or eternal sequels. Though it’s a tall order, the filmmaker’s acclaimed musical managed to become a phenomenal hit at the worldwide box office, grossing over $450 million on a budget of just $30.

Here’s hoping Babylon manages to match or even surpass that success when it opens in theaters starting December 25.

Celine Dion fans, how are you coping with the postponement of her concerts?