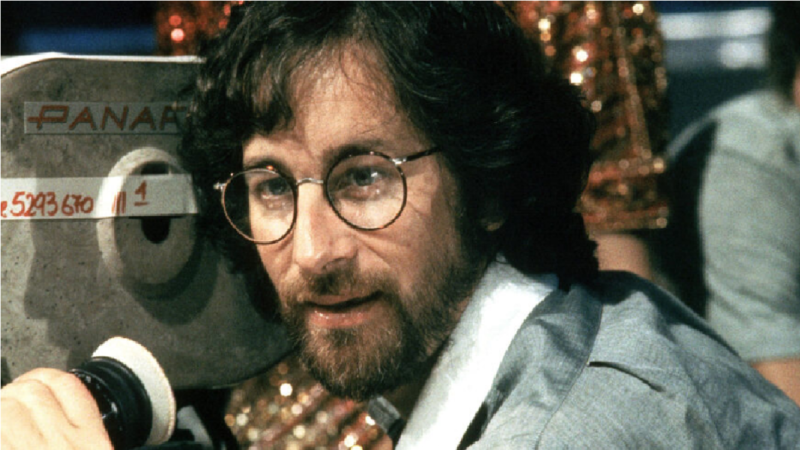 The Oscars are one of the most important events in the world of cinema. Both for fans of the seventh art, as well as for the people who are in charge of making films throughout the year.

Directors have a very important role in the production of a film. Therefore, his work is always awaited with great anticipation and anxiety. Some manage to please the public, and others fall short.

Through the nominations made by the Academy for Best Director, we have seen who are the favorite filmmakers of specialized critics and those who know everything about cinema. In this extensive list, there was a filmmaker who managed to stand out from the rest and receive more than one nomination.

Find out who is the director with the most Oscar nominations!

In the last edition of the Oscars, in the category of Best Director there were very important filmmakers. The lineup included Jane Campion for The Power of the Dog, Ryûsuke Hamaguchi for Drive My Car, Kenneth Branagh for Belfast, Paul Thomas Anderson for Licorice Pizza and Steven Spielberg for West Side Story.

Although everyone had great opportunities to take possession of the statuette, Jane managed to keep the long-awaited prize. Although she won for her work as a director, she is not the person with the most nominations in that category. Interestingly, the person most chosen by the Academy to win the award was also on the 2022 list.

Who? Nothing more and nothing less than Steven Spielberg! With the nomination he received for West Side Story, a film that competed this year for seven categories; the director accumulated a total of 138 nominations for the awards.

To reach that total, one has to add up all the nominations that the films in which the filmmaker participated have achieved: whether they are best photography, special effects, actor or actress.

Now, if we just focus on Best Director nominations, he was nominated eight times: Close Encounters of the Third Kind; Indiana Jones and the Raiders of the Lost Ark; ET; Schindler’s List; Saving Private Ryan; Munich; Lincoln and lastly, West Side Story. He only won the award twice.

Without a doubt, Steven Spielberg is one of the favorite filmmakers of the Oscars. Although he has only received two statuettes during his career as Best Director, several fans claim that he should have received many more awards.

La Casa de Papel: Release date and trailer for the Korean version of the Netflix drama