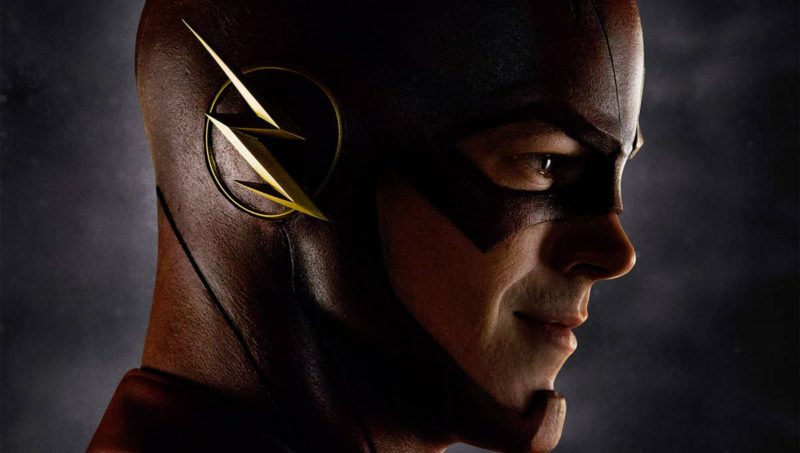 Filming of ‘the Flash’ with Ezra Miller has finally begun.

Andy Muschietti is directing a film that promises to turn the DC universe upside down.

He is the fastest superhero in the world, but also the one who has had the hardest time getting his movie-going. The Flash has been associated with Ezra Miller within the cinema since his presentation in Batman v Superman: Dawn of Justice, which in 2017 gave rise to the Justice League with this Barry Allen being one of the few elements that did not irritate critics and the public. The film Zack Snyder (completed by Joss Whedon ) was so reviled that Warner / DC lost confidence in a solo adventure this Flash, directing the project at a constant wandering of which did not stop falling directors. After Seth Grahame-Smith, Rick Famuyiwa, and the duo ofJohn Francis Daley and Jonathan Goldstein, Andy Muschietti promised that the film would see the light.

The director of the diptych contributed to alleviate the doubts of the study and The Flash finally evolved while confirming his affiliation to the comic arc The Flashpoint Paradox, with the disruptions that this would bring to the already fragile continuity of the in theaters. Deadline now reveals that The Flash has finally started filming in London, confirming the rumors that put the production in the month of April, and maintains its intention of hitting theaters on November 4, 2022. Written by Christina Hodson, the film follows the extra confidence that the premiere of Zach Snyder’s Justice League on HBO Max.

A film where, by the way, Barry Allen’s ability to travel in time was once again sensed, which is just what he will do in The Flash with the aim of avoiding the murder of his mother. The adventures of the superhero will cause him to meet two different Batman (those played by Michael Keaton and Ben Affleck) and a Supergirl with the features of Sasha Calle, but not with his old friend Cyborg since Ray Fisher has been separated from DC after his conflicts with Joss Whedon.

The film has in its cast with Kiersey Clemons as Iris West (the protagonist’s romantic interest that we have already seen in Zack Snyder’s Justice League and with Maribel Verdú and Ron Livingston as Barry Allen’s parents.