The Flight Attendant: Kaley Cuoco reveals what we suspected of Cassie in the series 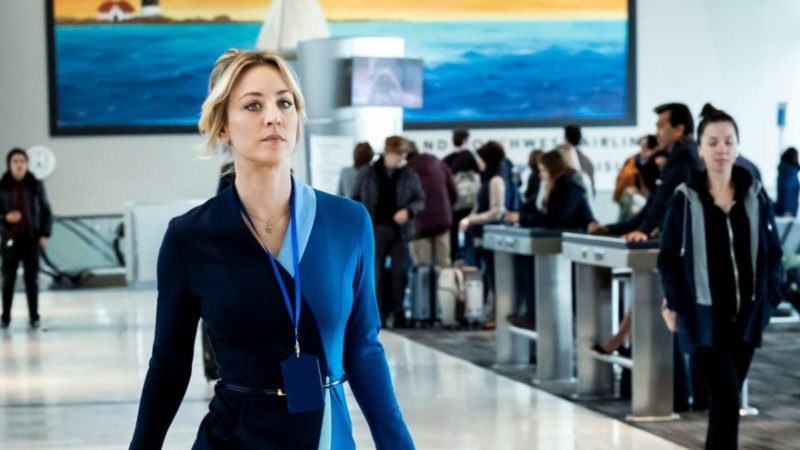 Season 1 of The Flight Attendant was a fun watch, often because it allowed for the real and imaginary to mix, with Cassie Bowden (Kaley Cuoco) frequently interacting with dead people on her mind. Combined with a delightfully fast-paced visual style and a huge production budget, it was fantastic late-night entertainment. From the sounds of it, this will be the same in season 2, and with the addition of Sharon Stone as Cassie’s mom, it will hopefully strike the same note with critics and audiences alike when it returns on April 21.

Kaley Cuoco recently described what the process of working with clones of herself is like in season 2 of The Flight Attendant. Developed by Steve Yockey and starring Cuoco, Michiel Huismann and Zosia Mamet, The Flight Attendant premiered on HBO Max in 2020 and was an instant hit. with very strong criticism. Therefore, it was renewed for Season 2 just a month after it aired.

In season 1 of The Flight Attendant, Cassie gets into a lot of trouble when, after courting a passenger on a flight to Bangkok, she wakes up next to his murdered corpse in a hotel room. She then finds herself embroiled not only in the mystery of her murder, but also in an international conspiracy involving the CIA. At the end of the season, an undercover agent asks Cassie if she would be interested in working for the intelligence agency, which is where The Flight Attendant season 2 begins.

It seems a new job and growing sobriety aren’t the only things Cassie is going to worry about; As Kaley Cuoco explains in a recent interview, she had to get used to working with clones of herself.

Speaking at the premiere, the series star describes how they consulted with the team behind Orphan Black and that she had “never seen or done anything like it.” She also describes how the practicalities of working with body doubles led to a lot of mix-ups on set, saying “there were too many Cassies at Warner Bros.”

As much as it had her confused, it definitely sounds like the production team thought the actress could handle the job, as showrunners Yockey and Natalie Chaidez were quick to praise her performance. Yockey described how Kaley Cuoco kept the process fun while she continued to meet the challenge of acting. This seems par for the course for The Flight Attendant, as critics who praised season 1 pointed to the actress’s eminently watchable performance as a definite highlight.