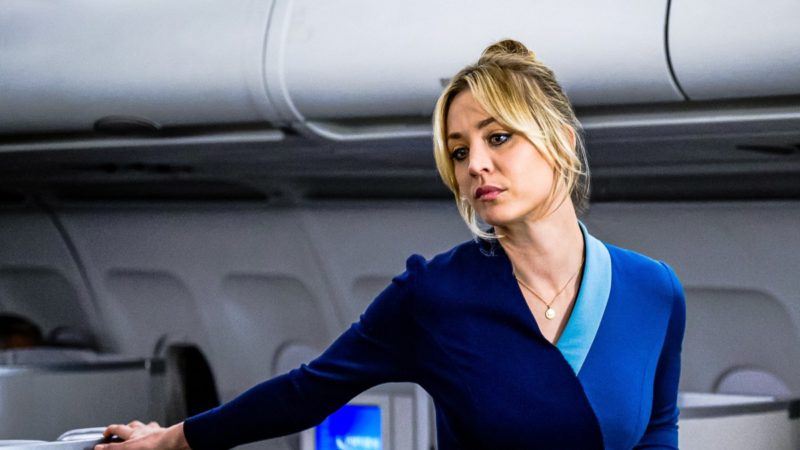 The Flight Attendant, the series inspired by the novel of the same name by Chris Bohjalian and starring The Big Bang Theory comedy actress Kaley Cuoco, premiered on the HBO Max streaming platform in November 2020, and after a Years Away will be back on fan screens with Season 2 with a new murder to solve, again involving Cassie Bowden.

The dramatic suspense series, after the many twists introduced in the first season, will arrive with another mystery on Thursday, April 21, launching Cassie on a new turbulent journey while working with a CIA agent. With just a few weeks to go before the premiere, HBO Max released the full trailer on Monday, revealing that Kaley Cuoco’s character will find herself immersed in a fantasy episode of her life.

In season 2 of The Flight Attendant, Cassie has turned her life around and is making positive changes for the first time in a while. Her friends are surprised that everything is going well and wonderful, however, things are not as they seem to be, when she feels that someone is setting her up.

The trailer for the second installment of The Flight Attendant focuses on the psyche of Cassie, who tries to understand what is happening, when the character presents 3 different versions of herself and making different decisions. According to the synopsis, the main character is living her best sober life in Los Angeles while working as an active member of the CIA in her spare time.

However, when a mission abroad leads Cassie to inadvertently witness a murder, the character finds herself embroiled in another international intrigue. Also, Megan will be hiding behind her ties to North Korea, and she is being hunted when the series returns to screens with new episodes.

Trailer for season 2 of The Flight Attendant

Read Also  Ready To Love Season 4: Who Are Still Together After The End Of The Show?

Hollywood star Sharon Stone will also return in the second season as Cassie’s mother in The Flight Attendant, the series that was initially planned as limited, but due to its success it got a renewal on HBO Max.