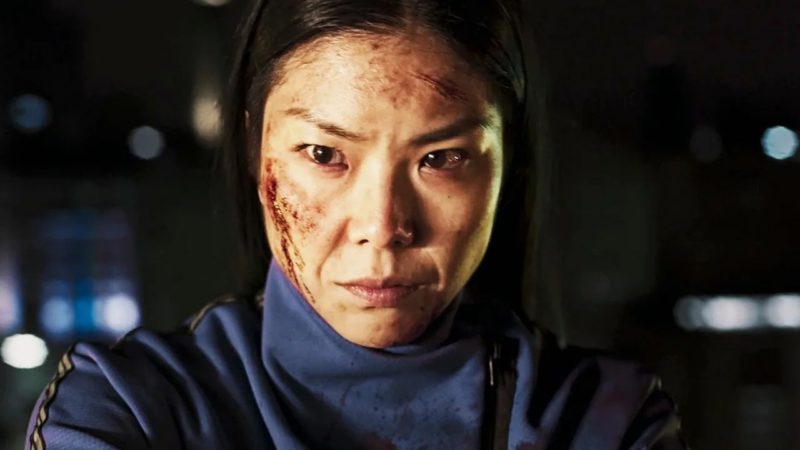 Netflix continues betting on the genres that most captivate its subscribers and in recent days has added a Brazilian action movie that has quickly become a trend and has been among the most watched on the streaming platform.

This is ‘The Princess of the Yakuza’, a frenetic 2021 action and revenge movie that arrived on Netflix a few days ago and has quickly become one of the most watched on the streaming service.

After discovering that she is the heir to a yakuza crime family, a girl in São Paulo meets a man with amnesia and a mysterious artifact.

The frenetic action film tells the story of Akemi, the heiress to half of the Yakuza crime syndicate, who teams up with a strange amnesiac, who believes an ancient sword unites their two destinies. Between them they must wage a war against the other half of the union that wants her dead.

The action and revenge film has received mixed reviews from critics, but Netflix subscribers do not stop recommending it on social networks. Most highlight that the film is “visually impressive” with very well-executed fight scenes, but criticize that the characters are not fully developed.

‘The princess of the Yakuza’ currently ranks as the seventh most watched Netflix movie worldwide, although in some Latin American countries it has climbed to the top of the podium.