The Godfather Trilogy Coming to Paramount Plus 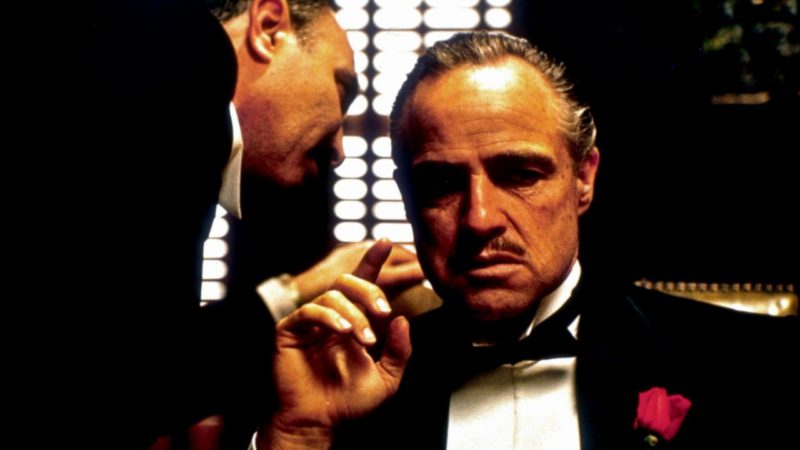 Following Will Smith’s assault on Chris Rock during the 94th Academy Awards, Francis Ford Coppola, Robert De Niro and Al Pacino appeared on stage at the Dolby Theater to celebrate the 50th anniversary of the premiere of the first film in the trilogy from “The Godfather”. With the anniversary in the center and days before the premiere of The Offer, a series inspired by the true story of the creation of the legendary film, Paramount Plus brings the complete trilogy to streaming and in full HD.

“The Godfather” is considered one of the best movies of all time, this mafia drama, based on the novel of the same name by Mario Puzo, centers on the powerful Italian-American crime family of Don Vito Corleone (Marlon Brando). When Don Corleone’s youngest son, Michael (Al Pacino), joins the mob, he is drawn into the inevitable cycle of violence and betrayal. As Michael tries to maintain a normal relationship with his wife, Kay (Diane Keaton), his involvement in the family business grows by leaps and bounds.

The trilogy coming to Paramount Plus is remastered and features director Francis Ford Coppola’s version of “The Godfather Coda: The Death of Michael Corleone.”

To close the celebration, on April 29, the new original series “The Offer” arrives, based on the extraordinary untold experiences of the Oscar-winning producer, Albert S. Ruddy, about the filming process of the first film of the trilogy.

This weekend, Paramount Plus is making you an offer that’s hard to refuse.

Better Call Saul Season 6: What are Jimmy and Kim’s plans in episode 4