The Good Doctor: Actor Reveals How Drama Helped Him Overcome A Real Problem 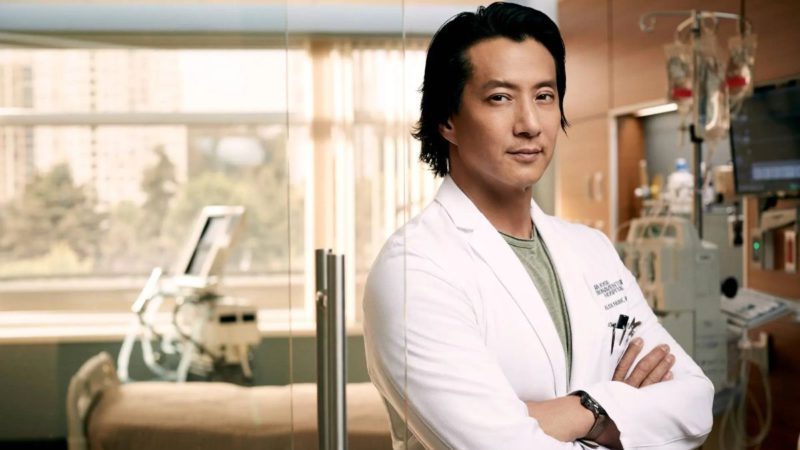 Season 4 of The Good Doctor came to a close this week, showing the sad departure of one of the characters most loved by Dr. Shaun Murphy (Freddie Highmore) and by fans of the ABC series.

As we know, Antonia Thomas left The Good Doctor as Dr. Claire Browne, after staying on the medical series for four seasons. Now, the actress will dedicate herself to exploring other paths.

The Good Doctor has become a hit drama ever since it appeared on screen. The series was renewed for the fifth season and surely its production will remain firm with its immersive story that involves a doctor with autism who has to face great challenges in his profession.

It is very likely that some fans do not know, that dramas like The Good Doctor can help the viewer public and also its actors, to overcome some real life problems. It was the case of Will Yun Lee, the interpreter of Dr. Alex Park in the drama.

Dr. Alex Park has become a regular on The Good Doctor. And your actor, at some point in his life had to deal with several hospital visits in real life. Well, her 7-year-old son Cash suffers from a rare disease called Moyamoya disease.

Moyamoya hits the blood vessels in the brain and blocks them. Because of this, the boy has already had several strokes and the star of The Good Doctor along with his wife, had to spend months in the ICU of the hospital.

According to Will, thanks to his experience with the medical universe of The Good Doctor, his vision on the subject has changed a lot. He stated that the series deals with some topics about the heart and and other important matters that have helped him in his private life. This revealed

LeBron James, to the rescue of his son in the trailer of Space Jam 2: New Legends