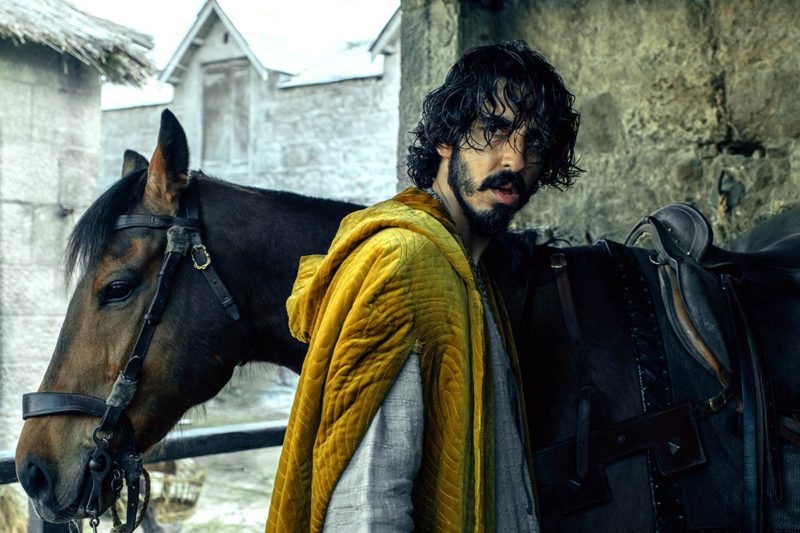 The director of ‘A Ghost Story’ adapts one of the most enigmatic pieces of the Camelot myth, which Patel stars alongside Edgerton, Alicia Vikander, and Sean Harris.

Sir Gawain and the Green Knight is a poem with a lot of history. So much that its first known version dates from the fourteenth century, and surely draws from much earlier sources. Now, this story starring King Arthur’s nephew returns to the screen in The Green Knight, and its new trailer reminds us that director David Lowery has given it a tone closer to its dark pagan origins than to medieval blinking.

Dev Patel plays Sir Gawain in the film, a knight of the Round Table who accepts an apparently absurd bet: to behead the Green Knight of the title (Ralph Ineson) accepting that, a year later, he will lower his height by one head. Everything seems easy until the enigmatic warrior is resurrected as if nothing had happened, and Gawain was forced to honor his word.

Alicia Vikander, Joel Edgerton, and Sean Harris, among others, will accompany Patel in a film whose violent and sexual content has earned him an ‘R’ rating in the United States, where it will be released on July 30.

As a reminder, Dev Patel will embody this enigmatic reinvention of the Knight of the Round Table. King Arthur’s nephew will embark on a quest after defeating the famous Green Knight of the title, who has promised to find him a year later to get his revenge. With the notions of honor and courage at the heart of the story, The Green Knight should allow David Lowery to deliver an epic haunted by death, in keeping with his previous masterpiece.

And if the first teaser had been quite elliptical, this trailer did not hesitate to highlight the sublime oddity of his universe, carried by a very talkative fox and a troop of disturbing giants.

If we are inevitably impatient to see how David Lowery will reappropriate the medieval fresco, we are already reassured to know that he has again collaborated with his director of photography Andrew Droz Palermo, as well as his composer Daniel Hart. Dev Patel, meanwhile, will share the screen with Alicia Vikander, Ralph Ineson, Sean Harris, Barry Keoghan, and Joel Edgerton.

While waiting to be able to throw us on this enticing cinema proposal, we refer you to our review of A Ghost Story.