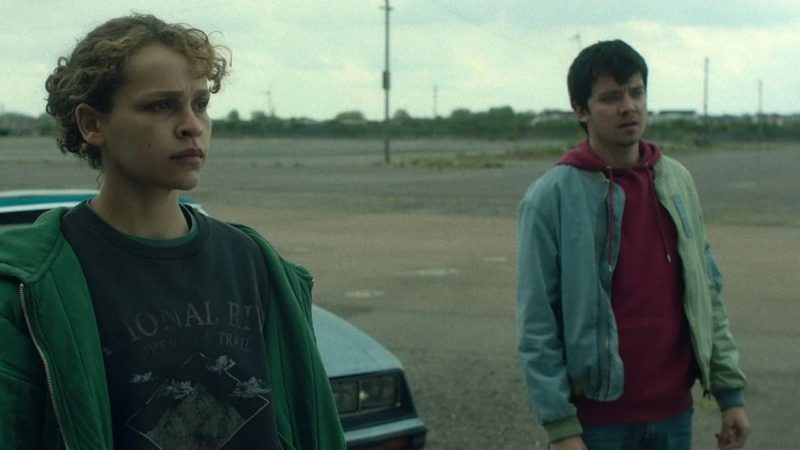 Netflix does not stop adding horror movies to its catalog and in recent days one of them has become a trend and has been among the most watched on the streaming platform.

This is ‘Choose or die’, a horror film that premiered on April 15 and has quickly positioned itself among the most watched movies on Netflix.

‘Choose or die’ was directed by Toby Meakins and stars Iola Evans, Asa Butterfield (the protagonist of Sex Education), Eddie Marsan, Robert Englund, Ryan Gage, Kate Fleetwood, Angela Griffin, Joe Bolland, among others. It has a duration of 86 minutes.

The horror film has received mixed reviews from critics, although it has been very well received among Netflix subscribers. Most agree that while the story is not entirely solid, the film has a very good premise that could lead to several sequels.

‘Choose or Die’ currently ranks as Netflix’s most watched movie worldwide. In this way, Netflix once again scores an overwhelming success betting on the horror genre, one of the favorites of its subscribers.