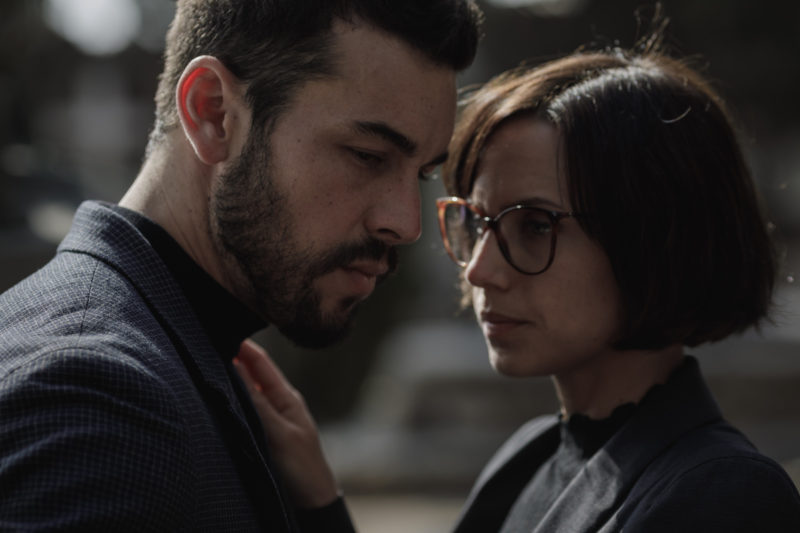 The innocent’: All the keys to Mario Casas’ thriller for Netflix

Oriol Paulo discovered the work of the novelist Harlan Coben while preparing The Body. “I was looking for films with a similar theme to see what had been done and I came to Don’t tell anyone, the French film by Guillaume Canet that adapted one of his works, and I loved it,” he tells us on the other side of the phone.

He is the first to recognize that there are common places between his writing and Coben’s, so it is not surprising that Netflix has signed him to bring another of the author’s thrillers, The Innocent, to TV. When the platform contacted him, Paulo was in full post-production of During the Storm and was thinking of taking a sabbatical, but as soon as he read the novel, he had an idea of adaptation with Mario Casas and he went to New York to explain to Harlan his view.

Read Also  Friends: No one would suspect what Lisa Kudrow did while playing Phoebe

The plot revolves around Mateo (Casas), Mat for friends, who nine years ago was involved in a fight and accidentally killed a young man. Now he tries to start from scratch with Olivia (Aura Garrido), his wife, but an inexplicable call precipitates a frantic race to discover the truth.

Mario Casas in ‘The innocent Netflix

“The first to read the story arc was Harlan, he was the first to read the script versions and he was practically the first to see the editing cuts,” says Paulo about the author’s involvement in the adaptation of his novel: ” It has been a very healthy dialogue because Harlan tried to understand my vision of the material and to row in favor ”. Among the changes with respect to the original material, the creator has chosen to break with the linear story and make “a puzzle within a puzzle, within a puzzle”.

He has also written a more choral story and has accommodated it to Spain, setting the action in Barcelona. A clear example of this cultural adaptation has to do with the scene of the dispute that triggers everything, in which Mat ends the life of another person. It is a sequence shot with Steadicam.

“Until we got the perfect shot, we had 17 attempts,” says Paulo: “It was a way of telling in real-time how life can change you without looking for it”. Therefore, it was essential that it be perfect and that people identify with the place: “In the book, the context was a Yankee university party. We have changed it for a disco to make it more recognizable ”.

When its main actors, many old acquaintances of the director, say that it is very difficult to promote this series because of how little can be revealed, they do not exaggerate. “I can’t say much, but no character is who he seems to be,” says Casas.

And if he has it difficult to talk about The Innocent, Garrido has it almost impossible. “Olivia is a total spoiler, I need Netflix to send me a synopsis,” jokes the actress: “I can tell you that for me it has been a professional and personal challenge. I have had to work on things that I never thought I would dare to do, and I have done it because they are Oriol and his team. Now I can’t be happier for throwing myself into it.

For Alexandra Jimenez, who is working with the Catalan filmmaker for the first time, it has been “fascinating” to enter the convoluted universe of Paulo. “It is so intense and so complex that it forces you not to lower your guard,” says the actress, who plays Lorena, a police inspector investigating a suicide case. “What is interesting about her is that one thing is what she feels and another is what she expresses”, she explains about her role: “She is a woman with a great emotional blockage due to trauma from her past and, through her self-demand, she seeks acceptance. Despite all her fears, she is a very brave woman and it is enough that they make it difficult for her in a case for her to be completely involved ”.

Read Also  Loki Is Coming To Disney+ Early! Here's What You Should Know

Precisely, what the director of his fetish genre likes the most is that it allows him to “wrap themes of the human condition in a playful way”, although the fascination comes to him since he was a child: “My grandmother was a fan of Agatha Christie’s novels and the Hitchcock cinema, and I sucked it all ”. For now, he has once again postponed his sabbatical to adopt God’s crooked lines, with Barbara Lennie, “the least thriller of all I’ve done.”

The Innocent premieres on April 30 on Netflix.