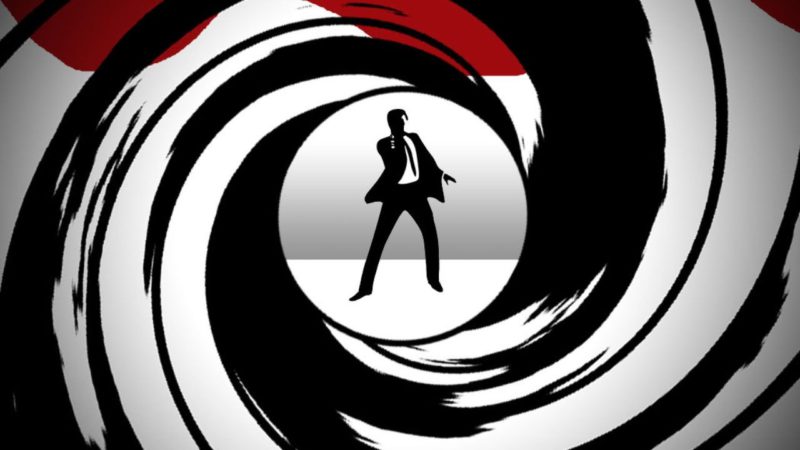 The search for the next James Bond is keeping fans of the saga in high spirits. With the recent departure of Daniel Craig as 007 with No Time To Die, the studio is expected to announce who will be the next actor to become the iconic spy.

Craig debuted in the franchise in 2006 with the movie Casino Royale and after five feature films, he decided it was time to say goodbye to the character. His run through the Bond saga was very successful, earning him great acclaim from critics and fans, setting the bar high for the next step in the franchise.

After Craig’s departure, the role of 007 has become vacant, adding to the impatience of fans when it comes to knowing who will be the next to step into the shoes of Bond. The truth is that the choice of the next James Bond could take longer than expected, or at least that’s what producer Barbara Broccoli has said.

In a recent interview with Variety, Broccoli explained why the announcement of the next Bond could take longer. And not only the choice of actor, but also the next staging of Bond.

“It’s a big decision. It’s not just casting an actor. It’s planning where we’re going. I’m here to celebrate one of the greatest actors on the planet, Daniel Craig,” said Broccoli, who was at the opening night of Macbeth, the theatrical production that has the British actor as the protagonist.

Of course, the rumors about who could be the next actor to become the MI6 spy do not stop going around. The names that most sound like possible candidates are those of Tom Hardy, Henry Cavill and Idris Elba.

Fan favorites to become the next James Bond

While these are the most popular choices among fans, it’s not entirely clear if these actors would be willing to embark on a multi-movie journey to bring the hero to life. While Henry Cavill is currently busy with The Witcher series on Netflix, Elba has said that he is not too keen on the idea of ​​stepping into the role of Bond. For his part, Hardy has refused to comment on it.

We must not lose sight of the fact that this year is the 60th anniversary of James Bond, marking the 60th anniversary of the premiere of Dr. No, the first Bond film, starring Sean Connery. The premiere of this film was in October 1962, so it is possible that in October we can have an official announcement. Meanwhile, fans continue to debate and nominate his favorite candidates to become the next 007.