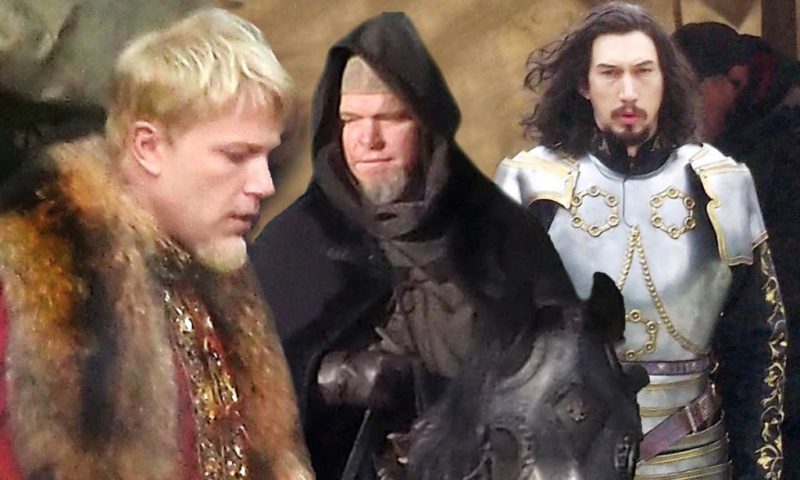 Recently 20th Century Studios announced its Digital and 4K/Blu-ray release dates for The Last Duel. The studios are very soon going to give its exclusive release this October.

The historical epic, which was directed by Ridley Scott which portrays the true story of the last sanctioned duel in France. The film also features an amazing star-studded cast. The film takes place in 14th century France and stars some of the most amazing characters. The stars you will see in the movie include Jodie Comer as Marguerite de Carrouges, Matt Damon, Adam Driver and  Ben Affleck.

The Last Duel has also received an amazing and overwhelming response from critics. the movie has also garnered major Oscar Buzz over Comer, Damn and Driver’s performances. The screenplay of the series was written by Nicole Holofcener that along with the Academy award-winning writing duo of Affleck and Damon. Besides that the film is produced by Jennifer Fox, Ridley Scott, Kevin J, Ben Affleck and Nicole Holofcener, Kevin Halloran, Madison Ainley and Drew Vinton also serve as executive producers on the film.

“unprecedented access to renowned director Ridley Scott as he collaborates with the cast and crew to make critical decisions about location, cinematography and performances.”