The Last Kingdom: Actor Alexander Dreymon talks about the most heartbreaking scene 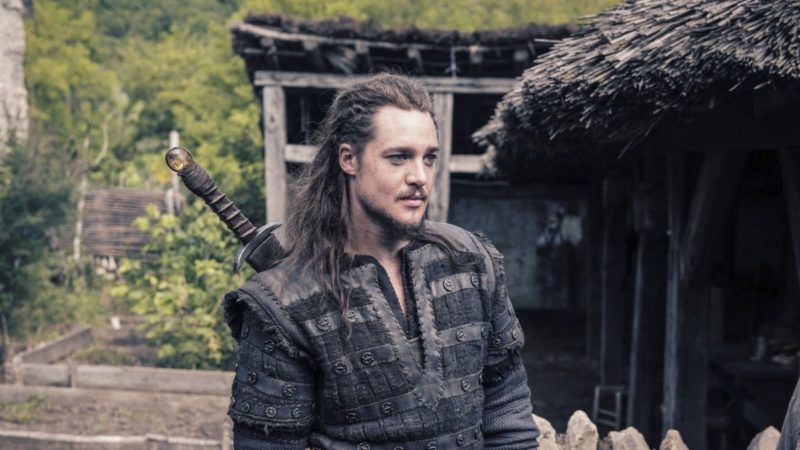 Netflix’s popular period series The Last Kingdom came to an end with the premiere of its fifth and final season in March 2022. Although the show ended, the lead actor who plays Uhtred, Alexander Dreymon, was speaking in an interview about the most heartbreaking scene and which was with actress Eysteinn Sigurðarson as Sigtryggr.

Recall that The Last Kingdom series is an adaptation of the novels written by Bernard Cornwell, which follows the life of Uhtred of Bebbanburg as he grappled with two identities, he was a man born Saxon but raised Danish. The show was filled with a series of brutal battles as well as historical accounts that happened in real life.

Many of the characters that were shown in the first seasons of The Last Kingdom, were dying little by little with each passing episode, until reaching the end of the program and the viewers realized that very few were left anymore. But, the death that caused the most impact in the drama was that of Sigtryggr at the hands of Uhtred in the final installment.

Read Also  NCIS Los Angeles: The episodes that G. Callen himself directed in the drama

Although his execution was ordered by King Edward (Timothy Innes), Sigtryggr asked Uhtred to be the executioner to end his life. For this reason, the actor Alexander Dreymon was speaking during an interview for Variety about the hard scene that he had to film, becoming one of the most heartbreaking of the program:

“I thought it was very fitting to do that scene which was really heartbreaking because, like almost every actor on the show, we’ve become really good friends.

“But, while we were doing that scene, I just kind of collapsed inside every time he did that, because it was such a loving act of someone saying, ‘Okay. This is how it should be'”.

Although Sigtryggr met a heartbreaking death, fans weren’t hesitant to voice their thoughts on the shocking scene in The Last Kingdom’s final season. So now, all that remains is to wait for the release of the movie Seven King Must Die, where what Uhtred will do now to unite everyone will be narrated.

Many fans thought that everything Uhtred would do would be shown in The Last Kingdom series, but the decision was changed by the producers when the author of the books, Bernard Cornwell, released two additional books when the cast was about to start filming the fifth. season. So those last two parts will be made into a movie to wrap up the story.