The Last Kingdom Season 5: Who is the new character named Father Benedict? 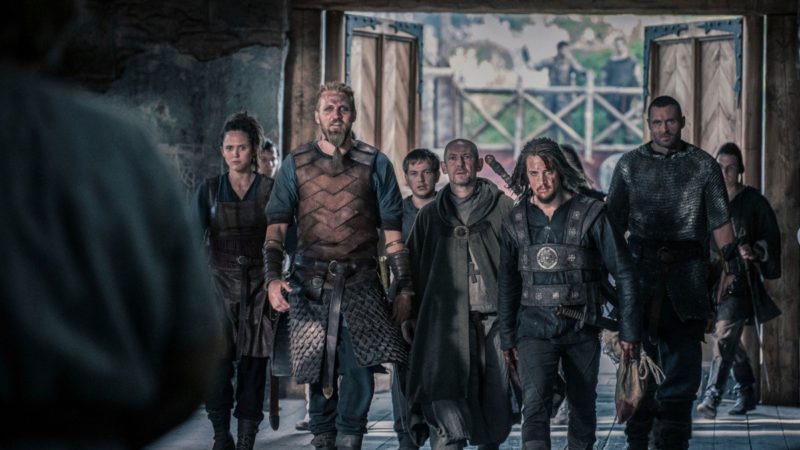 After a long wait, the production of season 5 of The Last Kingdom has come to an end, so it is expected to see the new installment soon on the Netflix platform. However, the new season will have new faces and one of them that has been attracting attention is the role that actor Patrick Robinson will have as Father Benedict.

The final season of The Last Kingdom is getting closer and closer, so fans are eager to see Uhtred of Bebbanburg (Alexander Dreymon) raise King Edward’s (Timothy Innes) son, Aethelstan (Harry Gilby) as the next. inheritor.

Everyone hopes that, hopefully, he will regain his homeland before the series comes to an end, as this has always been his mission. However, Uhtred will meet several new acquaintances along the way, including Father Benedict. But who is it?

The program’s official Instagram account launched a promotion for a new character, Father Benedict, with a curious quote that read the following:

So far it is not known if the new character will act as an ally or antagonist of Uhtred. But, his character has been described as a holy man with a troubled past, and he may be the next father Beocca (Ian Hart).

Father Benedict may be the next voice of reason for Uhtred, and may keep him grounded throughout the final season, even if the character isn’t part of series creator Bernard Cornwell’s books.