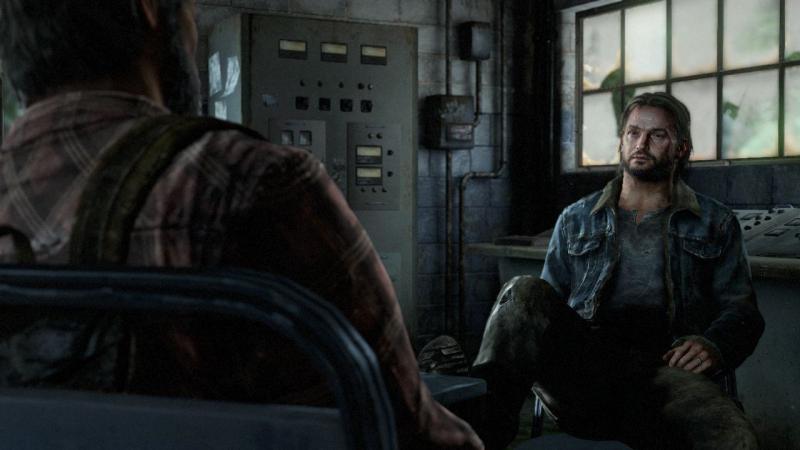 Little by little, the HBO series of The Last of Us is taking shape, one of the most successful PlayStation video games that have its creator Neil Druckmann and Craig Mazin ( Chernobyl ) as main screenwriters.

According to Variety, Gabriel Luna, an actor known for his work in Terminator: Dark Fate or for giving life to the Ghost Rider in Agents of SHIELD, has been signed to play Tommy, Joel’s brother.

This character appears in both the first and second video games and is key to the story. The actor thus joins the already confirmed Pedro Pascal and Bella Ramsey who will give life to Joel and Ellie, respectively.

The Last of Us follows the story of Joel and Ellie, two survivors of an apocalyptic world where humanity has been almost wiped out due to a virus that turns them into terrifying creatures with a thirst for blood. Ellie and Joel thus embark on a journey to find a cure for this virus.

The Last of Us comes from the hand of Craig Mazin, creator of the valued Chernobyl, along with Neil Druckmann, creator of the game. That Druckmann will be part of the development of the fiction will leave fans of the video game very relieved. It would not be the first time that an adaptation loses its fidelity to the original story and, consequently, ends up destroying its essence. We will have to wait to see what the final result is.