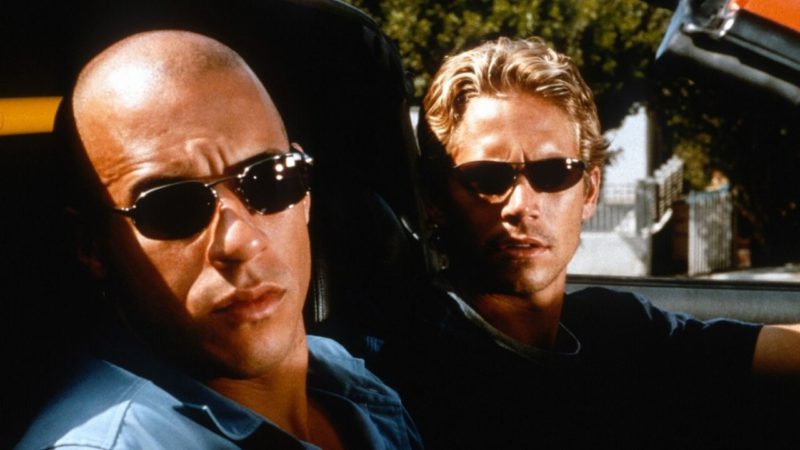 The abrupt departure of Justin Lin from the Fast and Furious saga has put the next installment of the action saga in check. A few days after filming begins, Fast X will be the beginning of the end of the story that began back in 2001 and that starred Vin Diesel and Paul Walker in the roles of Dom Toretto and Brian O’Conner, respectively.

With nine installments to his credit, Fast and Furious is one of the highest grossing sagas of all time. With a collection that exceeds 6 billion dollars at the box office.

The production of the final chapter of the saga was well underway. However, the situation took an unexpected turn when it became known that Justin Lin vacated the director’s chair days before the start of filming. The director planned to direct the final two installments of the franchise, which he would film side by side.

Justin Lin on the set of Fast and Furious

Lin joined the saga with the third film Fast and Furious: Tokyo Drift (The Fast and the Furious: Tokyo Drift), which brought Vin Diesel back and introduced the character of Han at the hands of Sung Kang. From there he was behind the scenes for the next three films, including Fast and Furious: 5in control (Fast Five), which welcomed Luke Hobbs, played by Dwayne Johnson. He then left and came back for the ninth inning.

Although so far no details of the reason for his departure are known, the initial argument was “creative differences”. While Universal Pictures races against the clock to try to find a replacement, it was known what is the figure that the slam of Lin’s door costs the studio, who will remain with one foot inside as a producer.

According to Variety, the void left by the director is costing Universal an average of $600,000 to $1 million a day. The hefty figure is being used to keep the entire crew and cast on set. Although principal photography on the film has yet to begin, the second unit shoot is already underway, shooting action scenes and accessory footage that will be used in the film.

It is not clear how long the filming of Fast X will be delayed, but the truth is that there are big names in the cast such as Jason Momoa, Charlize Theron and Brie Larson, high-profile actors in high demand, who could suffer alterations in their schedules. if the filming does not happen in the agreed time. It should not be forgotten that both Momoa and Larson have already made commitments to DC and Marvel in their respective superhero movies, Aquaman in Momoa’s case, and Captain Marvel 2 in Larson’s case. Extending the filming of Fast and Furious could lead to the departure of these actors if the stipulated times are not met.

Charlize Theron and Jason Momoa, the villains of the new movie

At the moment it is not clear who will be Justin Lin’s replacement. Although the production is already shuffling some names, there is still none that sounds strong enough to be targeted as the chosen one. Fast and Furious 10 had a release date scheduled for May 19, 2023.

Elite: This pair of actors from the series starred in love off-camera