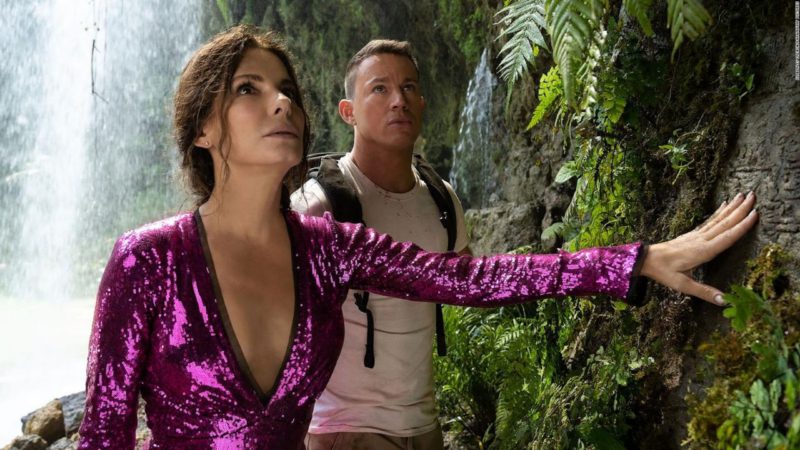 The comedy ‘The Lost City’ arrived in theaters around the world last week and is one of the best proposals currently on the billboard.

However, the actress Sandra Bullock, who plays the writer Loretta Sage in the film, surprised everyone by revealing that this will be her last film for a long time, since she will pause her acting career and dedicate herself to other things. .

The actress did not provide many explanations about it, but clarified that she is not comfortable with filming at the moment. “I don’t know for how long, I don’t know. Until I feel the way I feel now when I’m on camera. I want to be home,” Bullock said.

The actress has undertaken other activities and even has her own business. It’s Walton’s Fancy and Staple, a coffee shop in a century-old brick building that was restored by the actress and producer. “I love the idea of ​​finding a purpose for something that was originally created for another purpose,” she explained in the same interview.

The cafeteria is now one of the favorite places for people who live in Austin. The actress assured that being in her small place “is as rewarding as making movies.”

In this way, Bullock made it clear that her business makes her feel better than hanging out on movie sets. “I was always running to the next thing. I just want to be present and be responsible for one thing,” the actress clarified.

Bullock said that he always knew that ‘The Lost City’ would be the last movie he would shoot for a long time and that he doesn’t know when he will return to acting.