The Rolling Stones travel with their own gym and yoga room 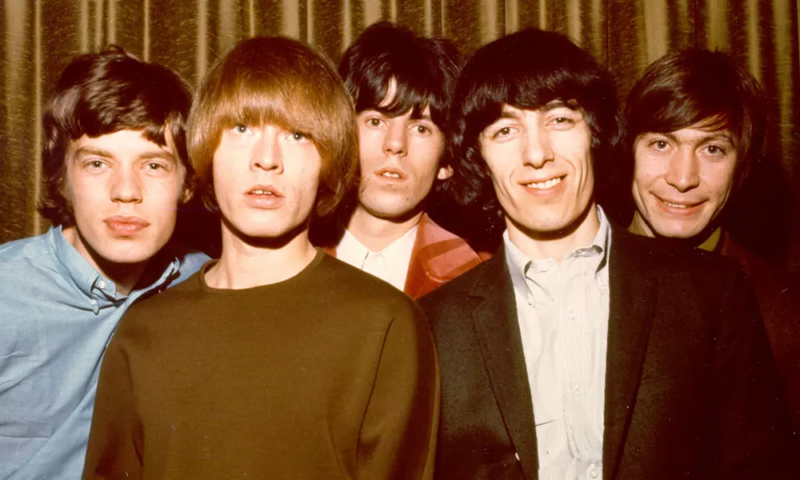 This Wednesday the rockers will kick off their ‘SIXTY’ anniversary tour at Atletico Madrid’s Wanda Metropolitano stadium before spending the next two months on the road until July 31, when they will offer the last concert in Stockholm.

Although the Rolling Stones are still a well-oiled machine that works like a clock on stage, the time has taken its toll on Mick Jagger, Keith Richards and Ronnie Wood, and the old excesses with substances of all kinds have given way to fitness routines and diets designed for the seventy that they are.

As one person in his entourage explained to The Sun newspaper’s Bizarre column, Mick works out with his personal trainer before each show, so he travels with a fully equipped gym for his use and enjoyment. It also has a yoga room and another dedicated exclusively to his classmates and him to prepare themselves mentally before going on stage.

Keith and Ronnie have also added their own demands to the luggage that accompanies them wherever they go so that they always have at their disposal a space to play together. It is obvious that the musicians want to offer the best of themselves in the show they have prepared for their fans and which is expected to include a tribute to the late drummer Charlie Watts, who died at age 80 in 2021.