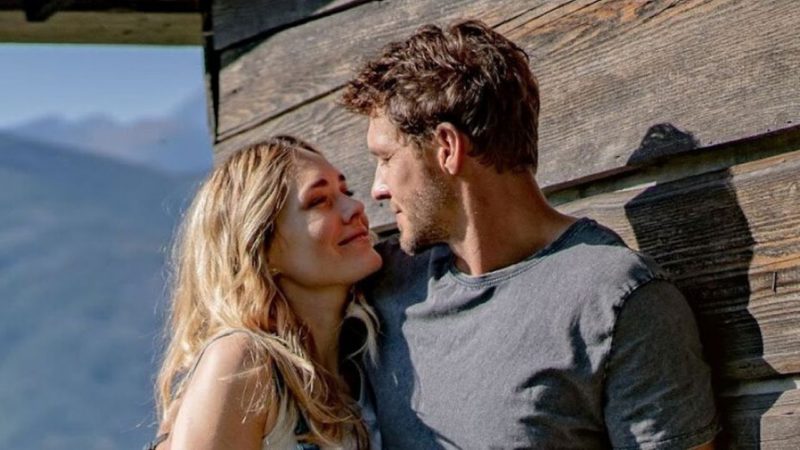 A Polish romantic movie that recently arrived on Netflix has become a trend and has been among the most watched on the streaming service worldwide.

This is ‘The Indomitable Shrew’, a film directed by Anna Wieczur-Bluszcz that premiered on April 13 and has quickly become one of the most watched on Netflix.

“When a disconsolate scientist returns to her village to start over, her brother hires a handsome stranger to convince her to sell her land,” reads the synopsis for the film, which is a hit on Netflix.

The film tells the story of Kaska (Magdalena Lamparska), a heartbroken scientist who meets a handsome stranger hired by her brother to convince her to sell her land.

The romantic film was directed by Anna Wieczur-Bluszcz and stars Magdalena Lamparska, Mikolaj Roznerski, Piotr Cyrwus, Tomasz Sapryk, Dorota Stalinska, Slawomir Zapala, Dorota Landowska, among others. It has a duration of 113 minutes.

‘The Indomitable Shrew’ has received very good comments from Netflix subscribers, who do not stop recommending it on social networks. Although they recognize that it is somewhat predictable, they also point out that it is a very entertaining romantic movie ideal to watch as a couple.

The film currently ranks as the fourth most watched Netflix movie worldwide. In this way, Netflix once again scores a surprising success betting on the genres that most captivate its subscribers.