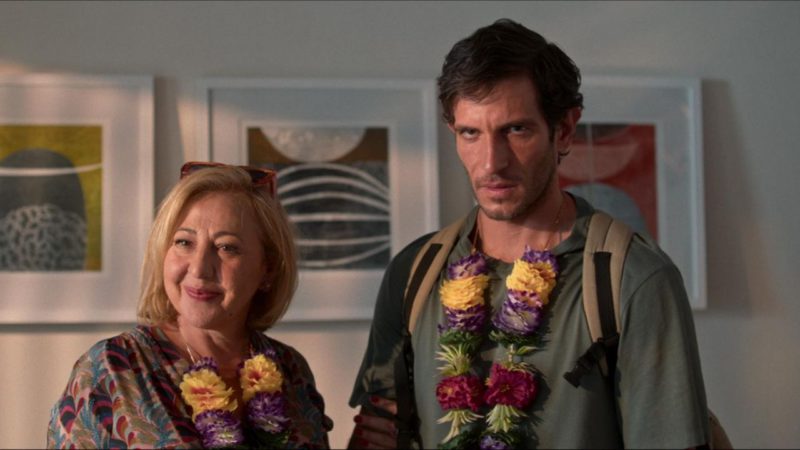 A funny Spanish comedy that premiered last week has become a trend on Netflix and has been among the most watched movies on the streaming service worldwide.

This is ‘Amor de madre’, a film directed by Paco Caballero that premiered on April 29 and has quickly become one of the most watched on Netflix.

“When her son José Luis is left standing at the altar, Mari Carmen decides to go with him to what should have been their honeymoon. What could go wrong?” Indicates the synopsis of the funny comedy.

The film tells the story of José Luis (Quim Gutiérrez), a young man who is planted at the altar. His overprotective mother (Carmen Machi) decides to accompany him on what would have been his honeymoon so as not to waste the trip. He suffers while his mother enjoys the ride of her life.

‘Amor de madre’ has received some good comments from critics and Netflix subscribers, who do not stop recommending it. Most emphasize that it is a very agile and effective comedy that fulfills its mission when it comes to entertaining viewers.

The Spanish film currently ranks as the fifth most watched movie on Netflix worldwide, although in some countries it has been the most chosen during the weekend. In this way, Netflix once again scores an overwhelming success with a movie that no one expected, but that has found its audience on the streaming platform.