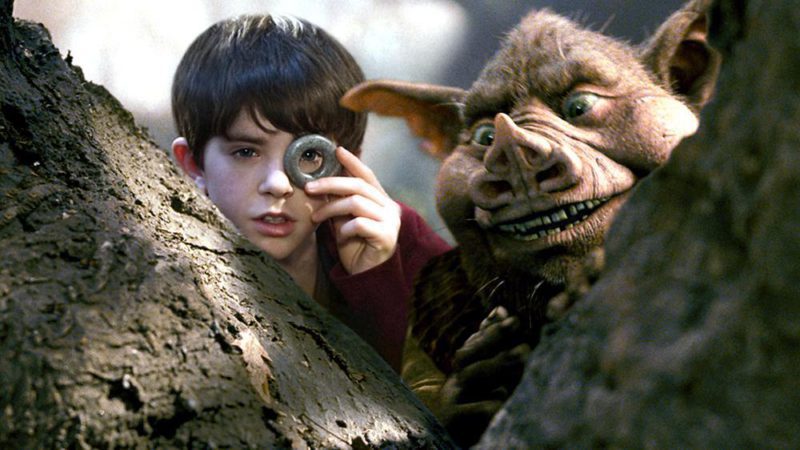 There is a series adaptation of beloved books ” The Spiderwick Chronicles” is now coming to Disney Plus, the streamer also revealed on Friday as part of Disney Plus Day. The announcement is also accompanied by the first artwork from the series.

It is based on the best selling children’s books by Tony DiTerlizzi and Holly Black. The Spiderwick Chronicles follows the storyline of the famous and small Grace family that includes members, like twin brothers Jared and Simon, sister Mallory and their mother Helen movie their great uncle’s home. After that, they altogether discover a world of fairies that exists parallel to their own.

Unfortunately, Disney has not revealed an official release date for The Spiderwick Chronicles during the famous Disney Plus Day event on November 12. The announcement also did not mention a particular year of release. With that said, we also know a fair bit about Disney+ slate of programming for 2022 like the Willow TV series, the live-action Pinocchio movie and Hocus Pocus 2, it seems unlikely. We will also see this show hit the service until some time in 2023.

Currently, we can say  the live-action adaptation is in the production phase which means the series has not started filming yet. Also according to the reports, the writing process is still in progress. With that said, if you are curious enough to get a sense of what the show might be like the series that has been adapted to the screen once before for a 2008 feature film from Paramount and Nickelodeon Movies. You can also check out that trailer below.

Since this adaptation of The Spiderwick Chronicles is still in early production and Disney also did not reveal many details about the casting of the show in its November 12 event. However, the cast we do know is The Grace children, twin brothers Simon and Jared, their old sister Mallory are the main character playing their roles in the book series. This means that viewers can expect a three lead trio of kids at the centre of the show.

Read Also  What Is Disney+ Day?

During the 2008 cast of the movie, Freddie Highmore Martin Short, Sarah Bolger and Seth Rogen were added in the cast. But we are sceptical whether Seth Rogen will take his time away from his new exciting career as Donkey Kong or not.

The Spiderwick Chronicles storyline comes from a span of five slender books each clock in at a little more than 100 pages. A sequel series, that is beyond the Spiderwick Chronicles would be spawned further into three novels. Now if you are looking to catch up before the live-action performance catches up to Disney+ then you really have plenty of time to do that.

The story of the book kicks off when the Grace family movies into a creepy old mansion and discover the various realm of Faeries that exist parallel to our own. Just on the first night, they will discover a secret library and unexpected house gues that will be living within their walls. This will lead them to explore the house further and the children will discover Arthur Spiderwick’s Field Guide to the Fantastical World Around You, a hand-written book by their great-great-uncle. This book will contain many types of faeries living in and around the forest area. this will turn out as a field guide which will look dangerous on the first glimpse.

So, this was all which we knew about the series The Spiderwick Chronicles. As the movie is still in production at Disney+, we will keep on updating all the new updates regarding the series here. So stay tuned to our website and keep following us.