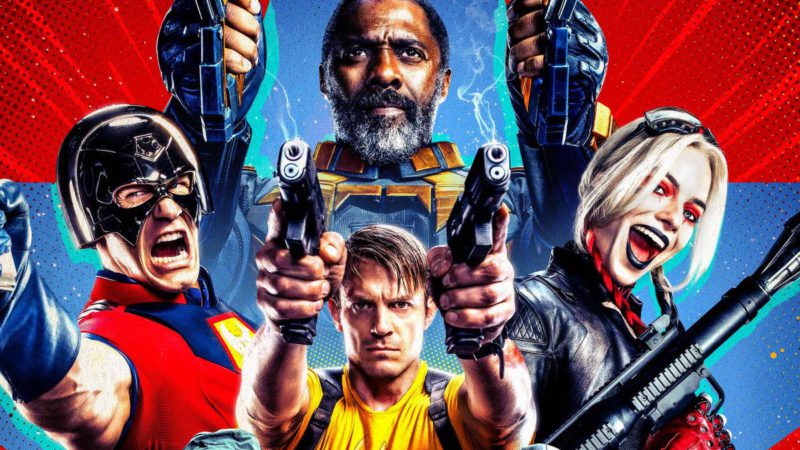 There is less left to enjoy on the big screen of The Suicide Squad, the new movie from the DC Extended Universe that promises to leave fans with a better taste in their mouths than what they had with the 2016 film Suicide Squad, which did not excite too much to the good part of his followers.

While we wait for the arrival of the film The Suicide Squad, its director, James Gunn, has been advancing various details of his film through social networks. After hinting that The Suicide Squad will have more than one post-credits scene, the filmmaker recently admitted that he had no qualms about killing the main characters of the DC Extended Universe, anticipating that we will see shocking deaths in the film.

ALSO READ: Suicide Squad VS Guardians of the Galaxy: Which Is Better?

Through his Twitter account, James Gunn responded to a fan commenting that “anyone who was to be killed in The Suicide Squad knew it when they received the script or to the new actors when they were offered the role.”

This is true. Not only the most fun I’ve ever had on set, and the most impressed I ever was with a performer, it’s probably the coolest action sequence I’ve ever shot. #TheSuicideSquad The Suicide Squad @SuicideSquadWB @MargotRobbie https://t.co/nnFMtPG28i

The director also noted that his favorite sequence of all those he has filmed in this new superhero movie has to do with Harley Quinn, praising Margot Robbie for her work in what he considers to have been her “coolest action sequence I have ever seen. shot so far “.

The film The Suicide Squad will be released in theaters on August 6, 2021. Meanwhile, here we remind you of some of the best fights in superhero cinema.