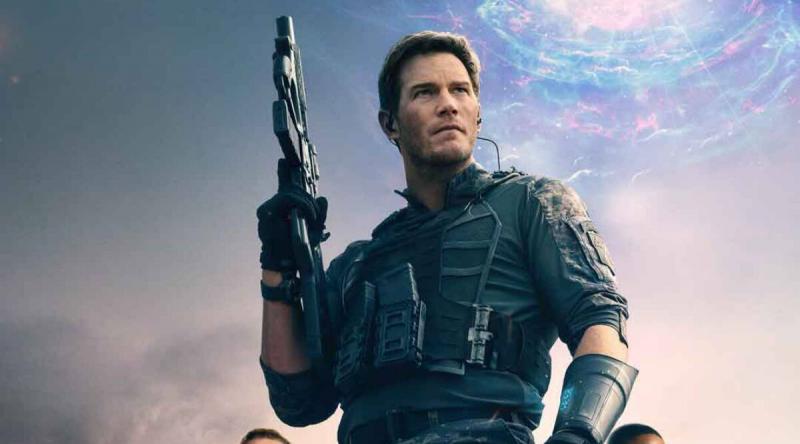 According to Deadline Skydance and Amazon Studios are already discussing bringing back the gang, including star Chris Pratt and director Chris McKay.

Paramount was originally intended to distribute The Tomorrow War in theaters. It is currently in negotiations to participate in the sequel.

The Tomorrow War is now one of the most popular streaming premieres. Star Chris Pratt celebrated its successful launch as a streaming exclusive. 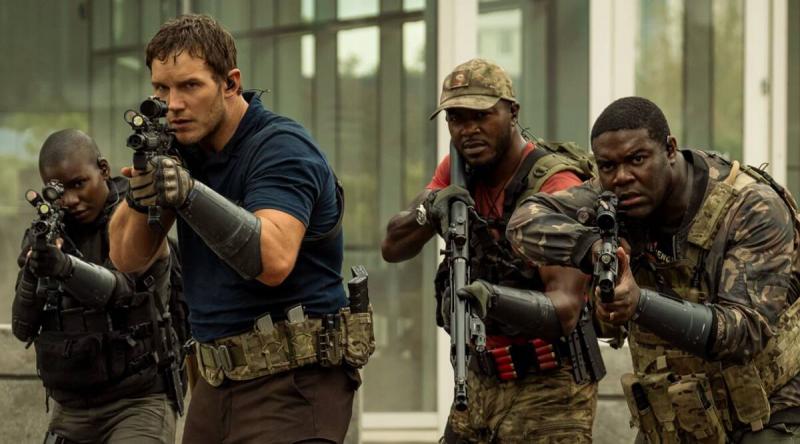 The Tomorrow War tells the story of a group time travelers who travel back to the present to warn humanity about an alien war that is threatening the future.