The unexpected detail that unites the trilogy of The Lord of the Rings with Top Gun: Maverick 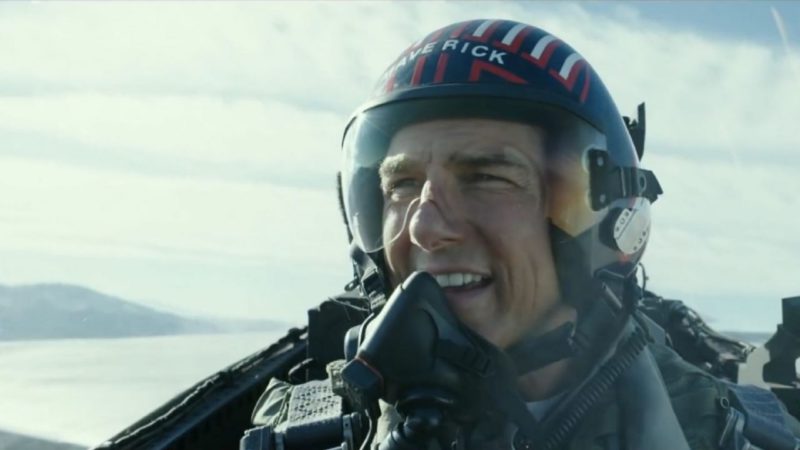 Following delays caused by the pandemic and changes to Paramount Pictures’ release schedule, Top Gun Maverick will finally hit theaters in a little over a month. This new story has Tom Cruise to once again play the daredevil pilot Pete “Maverick” Mitchell. Although this film is about action and drama, it has a special connection with one of the most important representatives of epic fantasy in cinema, The Lord of the Rings.

Top Gun 2 tells how a group of young pilots prepare to be the best, but to do so they will need the most intense training ever, the one that only the pilot known as Maverick can give them. The past will knock on the door of the reckless pilot, since one of his pupils is the son of his best friend “Goose” (Anthony Edwards). Thanks to the advances it has been possible to see that Maverick will have a tense relationship with Goose’s son, also the story will play with the nostalgic because a cameo is expected from another star of the original film, Tom “Iceman” Kazansky (Val Kilmer).

Hard work. No green screens. See the intense training the #TopGun: Maverick cast went through only in @Dolby theatres this weekend. pic.twitter.com/4GXZZKg97R

You may be wondering what the relationship of flight training with Tom Cruise in fighter jets will be to the story of good and evil that we see in The Lord of the Rings. The answer lies with Joseph Kosinski. The director of Top Gun: Maverick was interviewed by Empire ahead of the film’s premiere. During the talk, various details of the film were discussed, such as the fact that the stars had to go through the so-called “Tom Cruise training camp”, where the actor is in charge of training the new faces with training as intense as that of Maverick. Another of the curiosities revealed by the director is that Top Gun 2 has a huge amount of footage and according to Kosinski, as much footage as the complete trilogy of The Lord of the Rings was filmed.

The director commented that the shooting of a film of this type is not easy, but that even so they took care of shooting enough so that nothing is missing at the time of post-production. The detail is that they filmed so much material that the accumulated amount was more than the three Lord of the Rings movies. Kosinski detailed that over 14 hours, they sometimes only got 30 seconds of usable footage. In total, the director estimates he has around 800 hours of footage.

“Out of a 12 or 14 hour day, you can get 30 seconds of good footage. But it was so hard to win. It just took a long time to get it all. Months and months of aerial filming. We shot as much footage as all three Lord of the Rings movies combined. I think it was 800 hours of footage”, explained the director.

Top Gun: Maverick will (finally) hit theaters on May 27.

The Boys Season 3: What we suspect about the criticism of actor Jensen Ackles