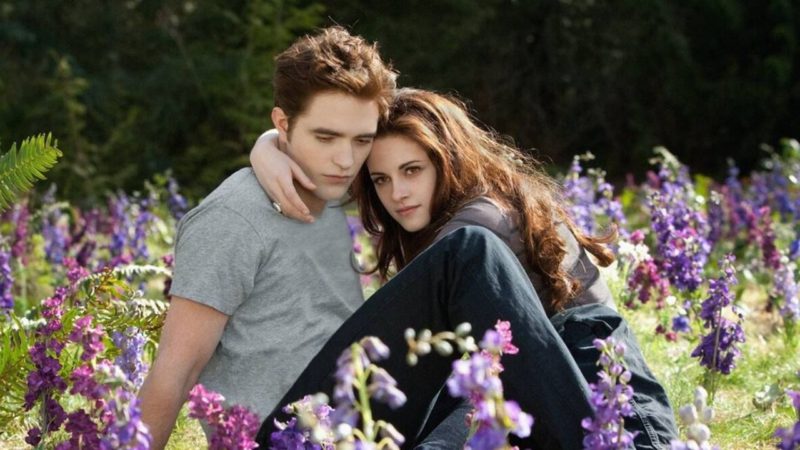 For any actor, casting is not an easy task, especially when it comes to those who can determine their career, as happened to Robert Pattinson in the final tests to keep the role of Edward Cullen in “Twilight”, a franchise that launched him to stardom.

The director of the first installment of the saga of vampires, wolves and humans written by Stephenie Meyer, Catherine Hardwicke, revealed some of the unknown anecdotes of the filming 14 years after the premiere of the film, revealing a spectacular fall suffered by the British during the casting.

With Kristen Stewart already chosen to play Bella Swan and Pattinson very close to becoming Cullen, the director decided to test the chemistry between the two by shooting a test scene at her house.

“Rob came in and he had his hair dyed for a play, with that crazy fringe. He wasn’t very fit. His shirt was a mess and I was like, ‘Okay. Ok. Let’s see how it goes,'” the director began. The Big Hit Podcast.

Stewart and Pattinson showed great “chemistry” at their audition

“Rob and Kristen did the casting here in bed. They did the kiss scene and he fell over. Rob was so excited he fell off the bed. I said, ‘Man, calm down,'” he added.

Despite the spectacular fall, Catherine Hardwicke knew at that moment that Robert Pattinson was the one, just like Stewart who let her know instantly.

Chemistry that crossed the screen

“Kristen said to me, ‘It has to be Rob.’ I could tell they had a lot of chemistry and I was like, ‘Oh, mother.’ I thought Kristen was 17 years old. She didn’t want to get me into legal issues. So I remember saying to Rob, ‘By the way, Kristen is 17 years old. In our country it is illegal to have sex…’. And he says to me: ‘Oh. Okay. Okay,” she confessed.

The romance between the human Bella Swan and the vampire Edward Cullen was one of the most followed in the early 2000s; and, like their characters, the actors fell madly in love and had a fiery romance that ended in 2013 after a four-year relationship.