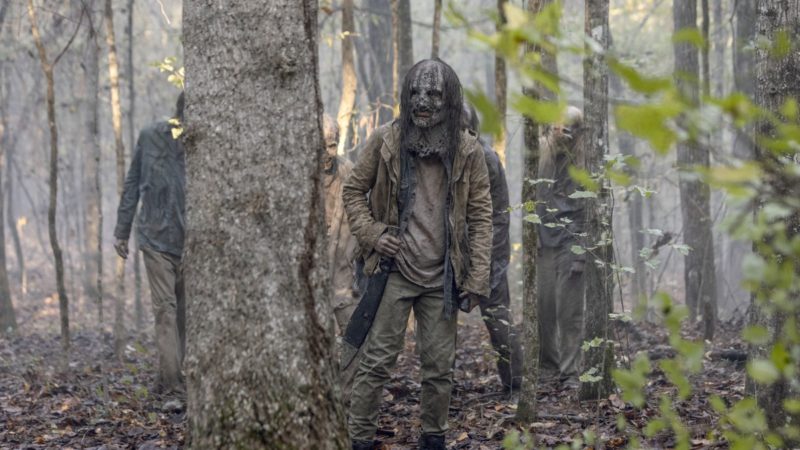 After the eleventh season, the series “The Walking Dead” is over, but Jeffrey Dean Morgan reveals that it should continue for his character Negan.

We are currently working hard on season 11 of “The Walking Dead” and the zombie fun should start again this summer. A total of 24 episodes await us, so saying goodbye to the AMC series will be delayed a little longer. Whom we won’t say goodbye to despite the end of the show is probably Negan. According to actor Jeffrey Dean Morgan, who has played the character since season six, Negan will continue to appear in other spin-offs or films after the zombie series ends.

In an interview with CinePop the actor spoke about his entire time with the “The Walking Dead” family and what the future of his character Negan could look like:

“Every year I live with this [Walking Dead] family in Georgia for seven, eight months a year, and then I’m usually with Norman [Reedus] and we do press for a few months somewhere in the world. I will miss this part of my life very much. So we’ll see. It will be the end of Negan as we know it in The Walking Dead, but we may see Negan again somewhere else. Maybe in the cinemas and maybe again on the small screen.”

Since last year there have been suspicions that Negan could get her own series or film. Apparently, the chances are still good that the former Saviors leader will stay with us and that there have even been conversations about the character’s future in the background. In the bonus episode “Negan” we also got a good impression of what a potential spin-off to the character could look like. In the extra episode of the tenth season, the past of Negan and his wife Lucille (Hilarie Burton) was shown.

There is also the short story “Negan Lives” by Robert Kirkman, which takes place after the main comics and could possibly be adapted as a series or film. Nothing has been officially confirmed yet, but it is very likely that we will see the actor again in his infamous role after the main series. The first episodes of the eleventh season of “The Walking Dead” will start in the USA on August 22, 2021. In this country, the episodes are expected to be available from August 23, 2021.

Innocent: Will We Have A Season 2 On Netflix? Details Inside