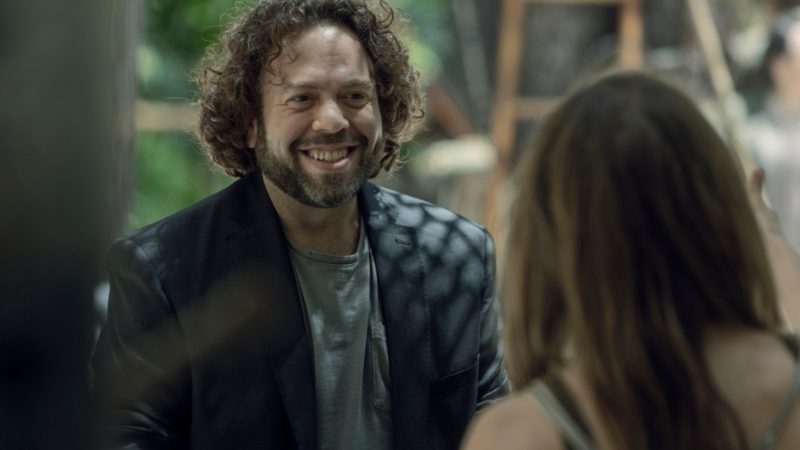 The end of the second part of the 11th season of The Walking Dead has left many fans with hundreds of questions, especially due to the disappearance of one of the characters that joined the program during the ninth installment, Luke (played by by Dan Fogler). However, the same actor seems to have revealed a curious clue to his whereabouts.

Recall that Luke arrived during the ninth season of The Walking Dead, after the disappearance of Rick Grimes (Andrew Lincoln) and a time jump of six years with Yumiko (Eleanor Mastuura), Magna (Nadia Hilker) and Connie (Lauren Ridloff). ). Since then, Luke has become a much-loved character among zombie drama viewers.

Unfortunately, Luke has been noticeably absent during season 11 thus far. In fact, the actor last appeared in Season 10, Episode 16 and his whereabouts have been unknown ever since, with a lot going on in Alexandria and the Hilltop, especially now that Maggie (Lauren Cohan) has lost her place.

However, actor Dan Fogler himself revealed during an event on Fandemic Tour Atlanta what his character might be doing now that he’s absent from the show. Although the actor did not go into detail about the reappearance that his character will have, he speculated a bit about what he could be doing at the moment and what he likes to do the most.

Interestingly, it seems that it is not there either, because not even in the end of the second part of season 11 of The Walking Dead was it seen, only Lance Horsnby (played by actor Josh Hamilton) is seen arriving at Ocenside to control it. under the flag of the Commonwealth. What brings more doubts about his whereabouts and how he will return for the third and final part of the program.

Let’s remember that Floger is popular for his participation on the big screen as Jacob Kowalski in the “Fantastic Beasts” movies, which is probably why he was absent for filming in his other projects. However, Luke will almost certainly return to the front lines at some point in the Season 11 finale.