The Walking Dead: The most hated character will return with a spin-off of the drama on AMC 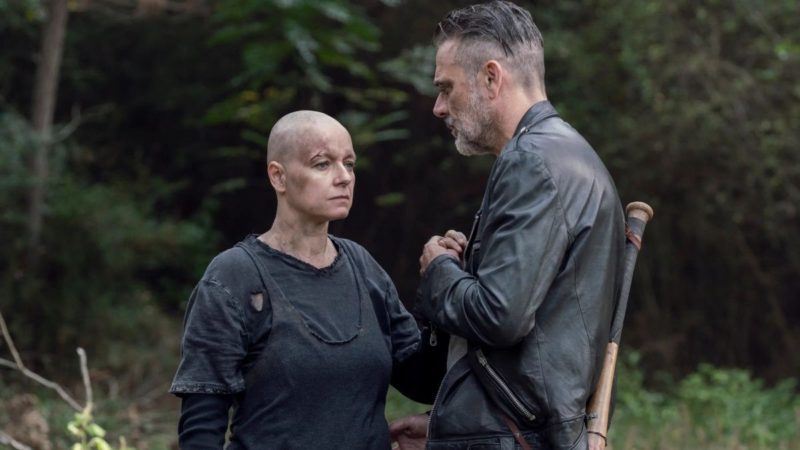 The Walking Dead, the hit zombie drama that premiered in 2010 on the AMC broadcast network, is coming to an end with season 11 while remaining on the air with the final part of the second third of eight episodes, which is scheduled to culminate on Sunday, April 3 on the AMC+ streaming platform and a week later on the network.

The series that has captivated the attention of millions of fans around the world for 11 seasons, has presented in all this time an extraordinary narrative arc with an immense number of masterfully interpreted characters. Many of them have fallen by the wayside, such as Andrew Lincoln’s Rick Grimes and Danai Gurira’s Michonne. However, others have followed this fascinating journey loaded with much drama and terror.

AMC’s hit show may be coming to an end with season 11, but it’s clear that The Walking Dead franchise isn’t stopping as many stories are yet to come through a host of spin-off projects, including the series. Tales of the Walking Dead 6-episode anthology series, which is scheduled to debut in summer 2022.

Read Also  The Handmaid's Tale Season 5: Everything we know about the upcoming season

Tales of the Walking Dead is a standalone drama that will feature a total of 6 episodes focusing on several new and established characters from The Walking Dead original series. AMC recently announced the arrival of several new faces to join the cast of the new series, but this Friday confirmed the return of a fan favorite, who played a pivotal role in the most recent seasons.

AMC confirmed Friday that Samantha Morton is returning to the world of The Walking Dead, reprising her role as Alpha in the Tales of the Walking Dead miniseries. She was undoubtedly one of the standout characters of seasons 9 and 10. However, Morton’s widely praised career came to a halt when Negan (Jeffrey Dean Morgan) brutally murdered her.

Fans of The Walking Dead already know part of Apha’s past, when in the drama through a series of flashbacks she explained how the character masterfully played by Morton became one of the most ruthless villains of the AMC series, and leader of the Whisperers, a group that traveled through hordes of zombies to scourge heroes.