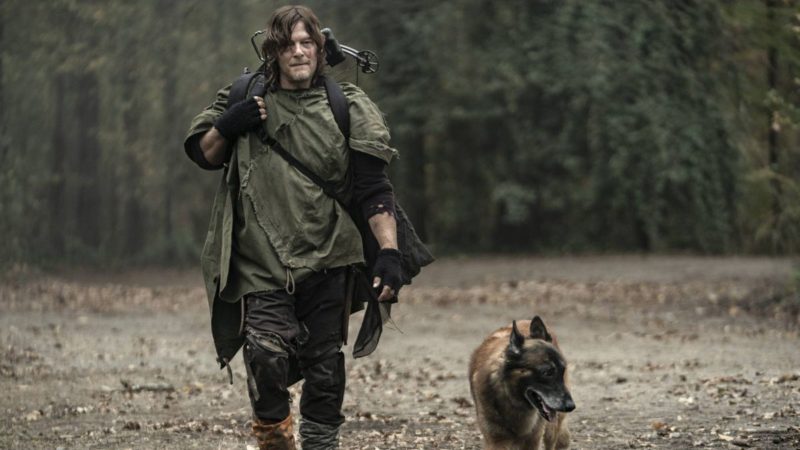 AMC is slated to premiere the eleventh and final season of the fan-favorite zombie drama, The Walking Dead, in three blocks of 8 episodes each beginning August 22, 2021 at 9 p.m. ET / 8 p.m. CT.

Before the premiere of season 11 of The Walking Dead, the network will launch a series of special episodes tasked with delving into some of the main characters of the series, such as Daryl Dixon (Norman Reedus), Carol Peletier (Melissa McBride), Maggie Rhee ( Lauren Cohan) and Negan (Jeffrey Dean Morgan).

As part of “11 weeks of revelations leading up to season 11” of The Walking Dead, AMC today revealed that it will release The Walking Dead: Origins, to immerse yourself in and explore the journeys of the series’ most famous characters.

The series of specials will premiere on Thursdays, starting July 15, exclusively on the AMC + transmitter, and each episode of The Walking Dead: Origins will show the story of the apocalypse, but from the point of view of each one. of the featured characters.

Additionally, The Walking Dead: Origins will feature new interviews and narratives from the stars who embody iconic characters from the AMC series, with some clips from the most pivotal moments from their travels.

Likewise, it was reported that each special episode of The Walking Dead: Origins will show a preview of what will come with the last season of the zombie drama. A very important element, because the details of the eleventh installment are scarce so far.