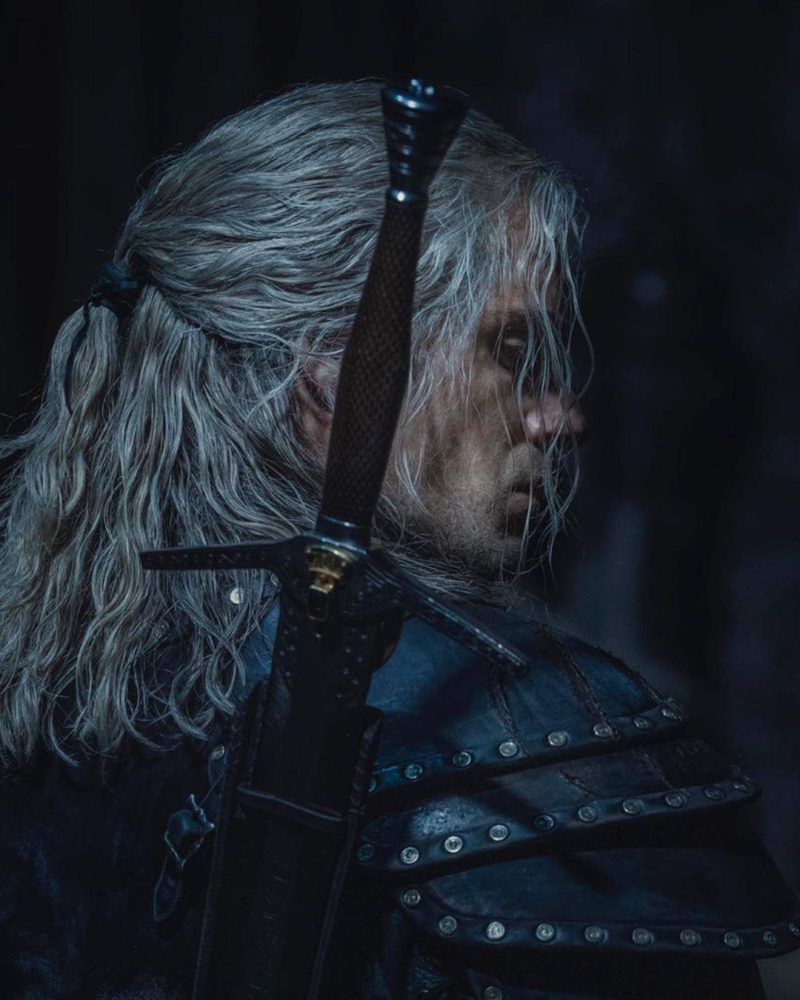 “The Witcher”: Netflix comments on the start date of the 2nd season.

“The Witcher” on Netflix was delayed because of the coronavirus pandemic. But now there is very good news for the fans and audiences.

It has been over a year since The Witcher debuted on Netflix. A second season has been fixed for a long time, but production has been delayed several times. Not only the coronavirus pandemic made filming difficult, the main actor Henry Cavill stupidly injured his leg and had to sit out for a while. After filming recently ended, Netflix now has another piece of good news for all “The Witcher” fans.

Netflix has confirmed that the second season of “The Witcher” will start in late 2021. This was revealed by the company’s Co-CEO and Chief Content Officer, Ted Sarandos, in an investor presentation. However, he did not give an exact date. There shouldn’t be any further delays, as Season 2 is currently only in post-production. In addition to “The Witcher”, “You” and “Cobra Kai” are to be continued in the fourth quarter of the year.

“The Witcher Season 2: What We Know So Far.

A major criticism of the first season of “The Witcher” was the narrative structure, which encompassed several time levels. For many viewers, however, this was very confusing, which is why showrunner Lauren Schmidt Hissrich promised improvement in this regard for the next season.

At the end of season 1, Geralt and his foster daughter Cirilla (Freya Allan) meet for the first time. According to the official description for the 2nd season, the witcher takes Ciri to the safest place he knows: To the witcher’s castle Kaer Morhen, where Geralt was trained. Season 2 shows characters that fans of The Witcher games also know, including Vesemir (Kim Bodnia), Eskel (Posted Rasmussen), and Lambert (Paul Bullion). However, the series and the games are not related to each other – both are independent adaptations of the novel by the Polish author Andrzej Sapkowski.

Castlevania: Season 5? Will The Show Return To Netflix?