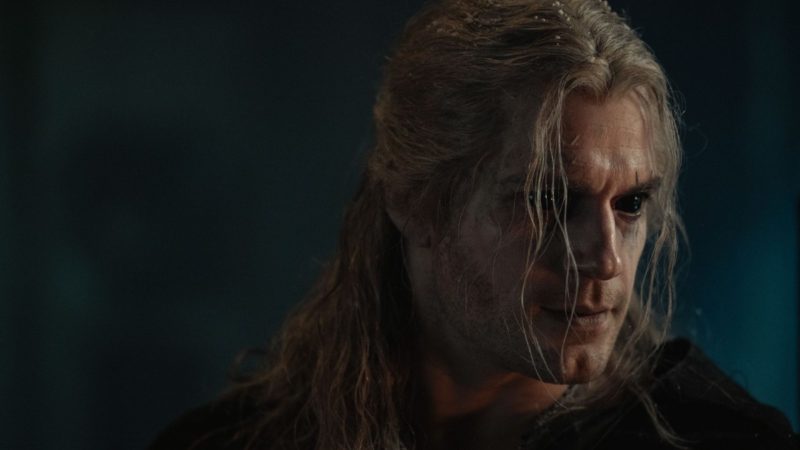 The fans of The Witcher have recently received very good news from the Netflix production. After the second installment was released on December 17, 2021, the subscribers of said platform have been eager to continue seeing the dangerous adventures of Geralt de Rivia (Henry Cavill) on the screens.

Recently, it was announced that Netflix is ​​preparing to start filming for the third season, this was confirmed when the main stars of the show arrived in Slovenia, where production will take place. For example, the protagonist, Henry Cavill, who plays Geralt of Rivia, was one of the first to confirm the news.

In his social networks, it was the famous actor who recently shared on his official Instagram a photo of his horse, Hector, who will be giving life to Roach in the third season. Let us remember that, in past episodes, the heroic and tragic death of Geralt’s mare was lived on the screens.

Everything indicates that Freya Allen, who plays Ciri, joins Cavill in northern Slovenia to carry out their scenes together. According to the photographs, everything would indicate that the scenes would take place in the Predjama castle, near Postojna, the same one that is scheduled to close until April 5.

However, this information has not yet been confirmed, these are some hints because it had previously been reported that this season would be filmed in Slovenia, Italy and Croatia. In addition, everything seems to indicate that said filming will be carried out under the title of “Mysterious Monsters”.

It should be noted that it was in July that the third season of The Witcher was confirmed, under the voice of the same showrunner, Lauren S. Hissrich, at Netflix’s TUDUM event. This installment will be based on the novels of the same name by Andrzej Sapkowski, specifically the book Time of Contempt.

In this event, Ciri begins her training in magic under the guidance of Yennefer of Vengerberg. Much is expected from this third installment, since, of all the volumes, this is the favorite book of Lauren S. Hissrich, who confessed that on the screens it will have a larger scale. So were her words:

“I’m really excited about the way the season is shaping up because it’s based on my favorite book in the series, which is The Time of Contempt… I feel like season 1 and 2 have been laying the groundwork for everything huge.” what’s about to happen.”