The Witcher Season 2: Henry Cavill reveals the change Geralt of Rivia will have 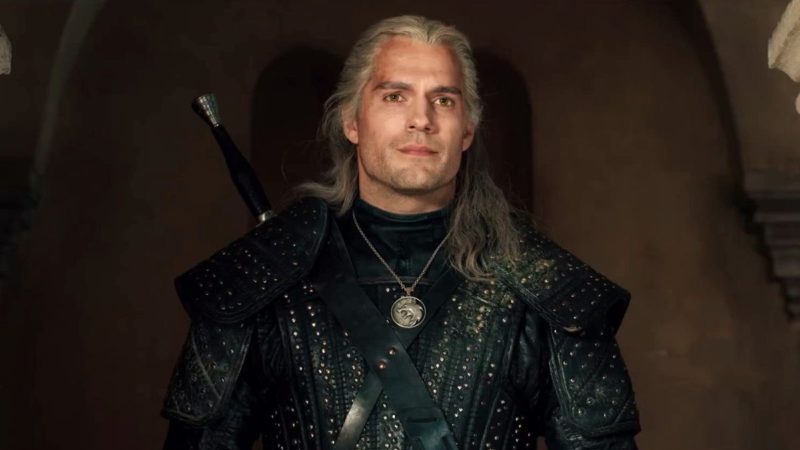 Fans are eagerly awaiting the new episodes of season 2 of the Netflix streaming platform fantasy drama The Witcher, whose premiere date was released this week.

As we know, the filming of the second installment, the series inspired by Andrzej Sapkowski’s books, was recently completed and therefore the new episodes are in post-production.

Netflix, announced this week that it plans to bring The Witcher back to fan screens on December 17, 2021. A new season that arrives after a year and a half since the drama first appeared on the streaming platform.

With the new episodes, fans will see Geralt of Rivia traveling with Ciri to Kaer Morhen, the inaccessible mountain fortress that serves as home to the sorcerers’ guild, the place where the princess will be trained.

Without a doubt season 2 of The Witcher will present some changes. Among them is the handling in the timeline, which should not be as confusing as the one shown in the first eight episodes of the Netflix series.

But, the most prominent change will be Geralt de Rivia, the character of Henry Cavill. During a chat with MTV, the actor revealed new details about the magician in season 2.

According to the main star of The Witcher, Geralt “will talk more” during the second season of the series. In the first cycle he was known for his short dialogues and his serious expression. Here’s what Henry Cavill revealed:

“I think men who say less are better because they seem to think more. That was the intention. But, on a stage with Ciri, the magicians, his house and a place that he knows, I think you have to see him speaking more, being philosophical and intellectual. Because that is what it is. He’s not just a white-haired brute. “