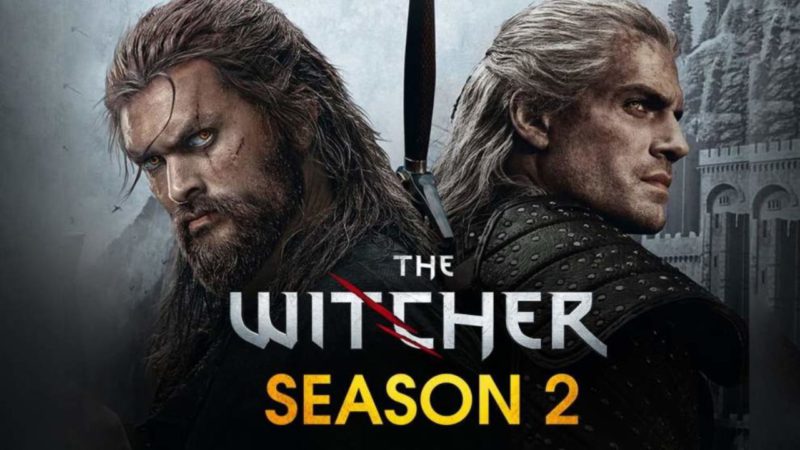 Netflix triumphed with The Witcher, the television adaptation of the Andrzej Sapkowski books. The second season was confirmed before the premiere in 2019 of the first batch of episodes, but the coronavirus has delayed filming and its distribution on the portal several times. We will tell you everything you need to know about The Witcher and its second season.

Let’s start with the bad news. Lauren S. Hissrich, showrunner and creative behind the television series, is aware of the problem caused by the many delays due to the coronavirus. While the second season began filming at the end of August last year, about six months later than planned.

The original release date on Netflix was set for the end of 2020, but the deadlines have been impossible to meet due to the advance of the pandemic. Hissrich has pointed out that the series will arrive in 2021, perhaps in the second half of the year, seeking a release window closer to Christmas so as not to counter-program other original productions such as Stranger Things.

Also Read: The Witcher officially wraps up filming for season 2

The Story Of The Second Season

The first season of The Witcher was very ambitious in terms of presentation, story, and world or character creation. It presented the Continent, the different beings that inhabit it, and a complex network of kingdoms and political interests behind them. For many, the narrative format escaped, with comings and goings in time, flashbacks, and chronological alteration of events and events that were presented on the screen, but the fidelity was quite commendable, even despite the evident lack of budget in some sections of the episodes.

The first batch of chapters ended with the meeting between Geralt and Ciri, leaving us with a powerful cliffhanger when the young woman asked the White Wolf who he was. Yennefer and what intentions he has. Now, the three main characters will exist in the same timeline, sharing adventures and dangers.