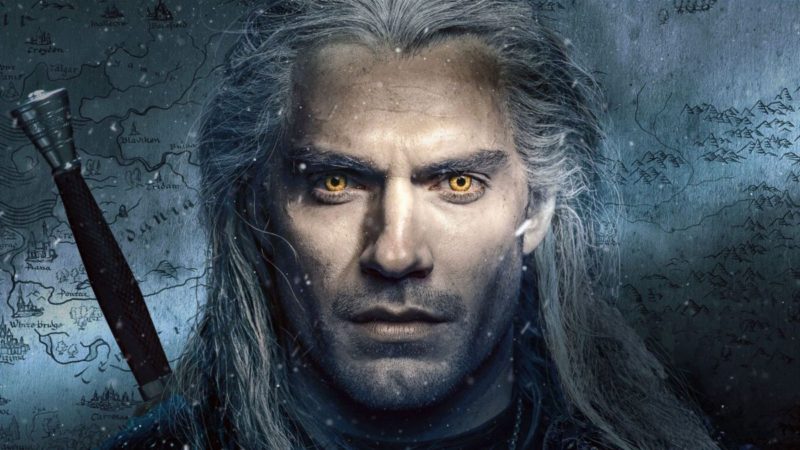 The Polish-American fantasy drama The Witcher was a super hit when Netflix released it in 2019. It starred the Superman famed actor Henry Cavill who plays the character of “Geralt of Rivia” a hunter who kills monsters to make a living. After the success of the first season, Netflix has announced the release date of the much anticipated second season of The Witcher. The show is all set to stream on Netflix on December 17. Still, the hyped-up fans got on their edge with the delays before the announcements. Although the filming of season 2 began in February 2020, due to the emergence of Covid-19, the development of the show was delayed. During the shooting, four of the cast members were tested positive for covid, this further delayed the production.

The new trailer of the series is also out now that gives us a look at what we can expect from the second season. The trailer shows that Henry Cavill’s character Geralt of Rivia along with Princess Ciri, played by Freya Allan, go on a journey together. They are travelling to the Kaer Morhen, the fountain fortress and the headquarters of the witches, they aim to keep the Princess safe but the journey won’t be that easy. While the first season focused on Princess Ciri, how she got mysterious powers and where she came from, the second season is expected to show more about Geralt the Rivia, why he is supposed to travel with the Princess and what his story is. In the trailer, it was shown how Geralt was trying to make Princess Ciri the rules of being around him. Further, it has shown how both of them are going to face the greatest fears and toughest challenges together. At the end of the trailer, there is a glimpse of Yennefer played by Anya Chalotra, who supposedly died in the first season in the battle of Sodden Hill. The makers decided to revive her character because of some potential additions to the story. 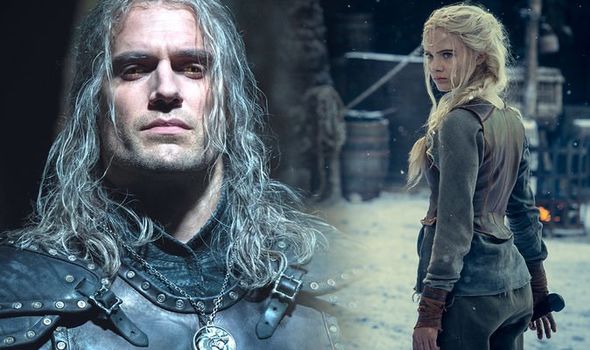 The maker of the show Lauren S Hissrich was good at using the charm of Henry Cavill, she said in an interview ” Everyone is happy with Henry Cavill in a bathtub”, which shows the impact of the star on the audience, especially the female fans. Other than being a character-driven action pack swordfest, the writers successfully introduced key female characters with good character arcs. Like Yennefer’s backstory and Princess Ciri’s story. The show sometimes focuses so much on the female characters that the Witcher sometimes seems to play a supporting character in his show.

The showrunner a little while back teased the fans that the second season is going to be “more intense” and “focused”. She explained how all the different kingdoms that were mentioned in season one will come to the surface making the storytelling more intense in season two and the journey of the characters will be more focused. As all these expectations keep piling up we can just wait until December 17 to finally watch this much-awaited historic fantasy drama.