The Witcher Season 2: What will be the modifications that the new installment will have 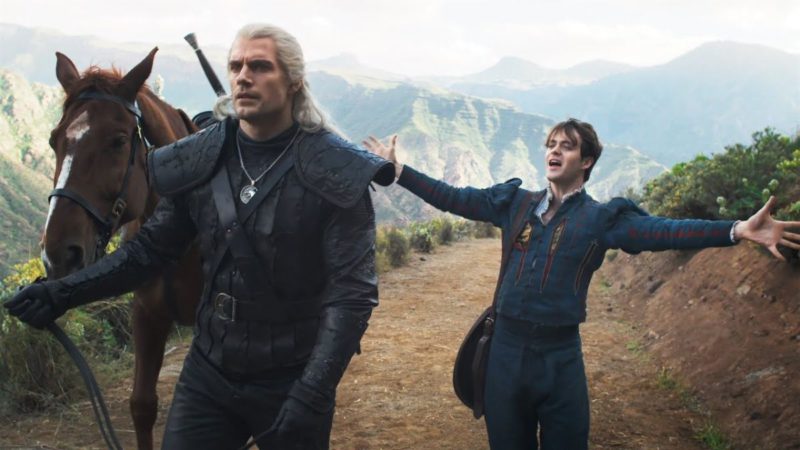 The popular drama and fantasy of the Netflix platform, The Witcher, is preparing for the premiere of its season 2, which will reveal new stories from Geralt (Henry Cavill). But, the producers have given some details of the changes that will take place this time.

Since the suspension of production in March 2020 due to the COVID-19 pandemic, showrunner Lauren S Hissrich has been modifying parts of the script during the months that it was on hiatus.

The return to production of The Witcher has been a challenge for the film crew, especially due to the intimate scenes of each of the characters in the program.

The problems of the pandemic have caused many of the intimate scenes of the characters to be changed, making drastic modifications to the established scripts.

“In terms of the script we have been perfecting a lot in recent weeks, making big changes on everyone in the passionate moments of our characters, we are looking for a way to adapt them in a better way due to the virus,” said Lauren S Hissrich.

One of the most striking things that The Witcher has had, has been the physical attractiveness of the main actor Henry Cavill, so the changes in the history of his character could affect the fans of the show in a certain way.

For a few months it has been rumored that the production of the show is preparing to implement one of the most shocking stories of the video game The Witcher, with The Ladies of the Forest, something that could give an unexpected turn to the series.

The 100 Season 7: The Truth Behind Clarke Griffin and Bellamy Blake’s Relationship

The Handmaid’s Tale: How Many Maids Are in the Gilead Government